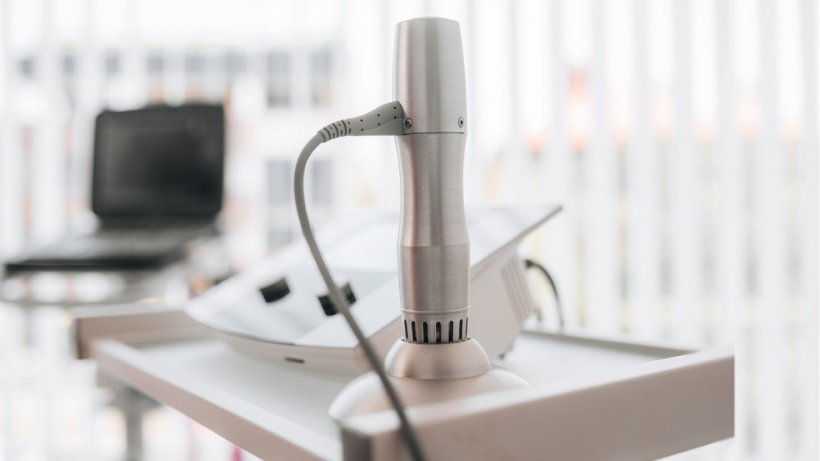 The MUSIC platform has been developed to improve antitumor immune and checkpoint inhibitor responses.

In the preclinical study, the MUSIC strategy demonstrated a complete tumor eradication rate of 60% when administered as monotherapy in breast cancer models. When combined with an anti-PD-1 antibody, MUSIC significantly improved antitumor responses with minimal toxicity effects, including enhanced primary tumor control and decreased systemic disease progression. In addition, the combination therapy demonstrated superior survival benefit, with a 76% increase in median survival compared to either therapy alone.

“By investigating the mechanisms of action in producing a robust STING activation, we identified a new strategy to activate both the innate and adaptive antitumor immune responses,” said Wen Jiang, M.D., Ph.D., assistant professor of Radiation Oncology and the study’s co-senior author. “Our findings show that the MUSIC strategy is capable of paving the way toward novel image-guided strategies for targeted cancer immunotherapy.”

“Although the majority of cancer immunotherapies have focused on boosting the adaptive branch of the body’s immune system, there has been a growing realization that both the innate and adaptive branches of the body’s immune system need to be engaged to generate optimal antitumoral immunity,” Jiang said. “This understanding has led to the development of new immunotherapies that target the regulators of innate immune systems, including the cGAS-STING pathway.”

Natural agonists, such as cyclic dinucleotides, activate the cGAS-STING pathway, but concerns over poor cytosolic entry, serum stability and systemic toxicity have been major limitations for clinical translation. To overcome these challenges, Jiang and his collaborators developed MUSIC as the first-ever image-guided cancer immunotherapy strategy that uses antibody targeting to activate STING in APCs through delivery of molecular drugs.

“The beauty of our platform is that ultrasound machines are already clinically available in many outpatient settings and microbubbles are FDA-approved contrast agents for ultrasound imaging,” Jiang said. “Therefore, we expect there is a very real opportunity to translate MUSIC into a clinic application to benefit cancer patients.”

The same concept and design principle behind the MUSIC platform’s microbubble technology could be readily translated to nanoscale systems for targeted systemic delivery and activation of innate immune sensors under image guidance for cancer immunotherapy applications, Jiang added.

“Our MUSIC platform is exciting because it provides a new framework for developing image-guided immunotherapy by using acoustically responsive biomaterials to enable efficient, targeted and robust immune activation to produce potent antitumor effects while minimizing systemic toxicity,” Jiang said. “The versatility of the MUSIC platform could potentially be applied to targeted delivery of other immune-stimulating agents, such as nucleotide-based vaccines, mRNAs and other gene therapies for multiple human diseases.”

The findings from the preclinical study were published in Nature Nanotechnology.

Endosonography poses unique challenges for medical professionals, because two demanding disciplines have to be mastered at the same time. The use of artificial intelligence (AI) could help speed up…