The interpretation is that human biology is similar across the globe, which affects the type of tests needed

“Even though poorer countries have many more infectious diseases, while richer ones suffer more from non-communicable diseases like stroke, diabetes and heart conditions, the patterns of tests were surprisingly similar across these countries,” said Susan Horton, a public health professor at the University of Waterloo and the study’s principal investigator. “The interpretation is that human biology is similar across the globe, which affects the type of tests needed.”

The researchers obtained data on the 25 most common tests at five teaching hospitals, ranging from lower-middle to high income, located around the world: Kenya, India, Nigeria, Malaysia and the U.S. Two were private hospitals, while three were public. They compared the volume of tests, as well as their prices, and found that the same tests were common everywhere. In terms of prices for different types of tests at each hospital, the researchers compared the most common biochemical test (blood glucose), the most common hematologic test (CBC), the most common microbiology test (urine culture), and histopathologic tests overall (surgicals).

The study was published in the American Journal of Clinical Pathology. 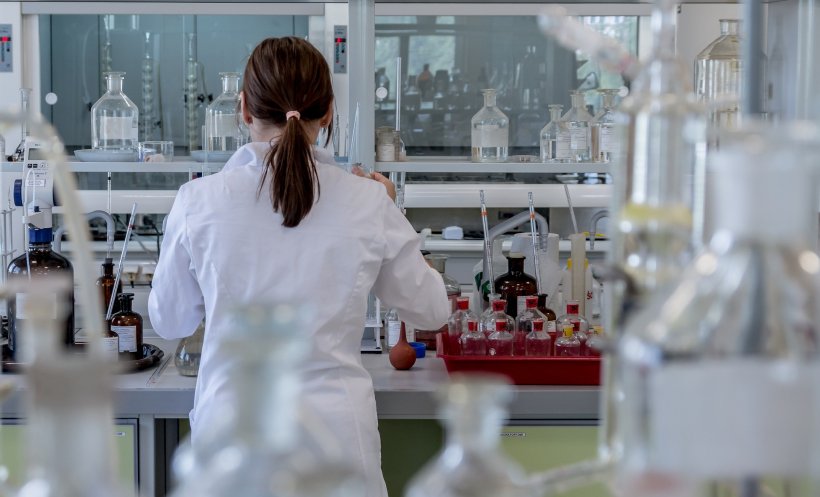 Image by Michal Jarmoluk from Pixabay

In terms of volume, four of the top five tests were the same across four of the hospitals, and the fifth hospital had three that were the same. Surprisingly, a test for diagnosing tuberculosis only appeared in the top 25 in one hospital, despite the prevalence of the disease in some countries. The researchers hypothesize that the tests are taking place outside the hospital system, such as TB-dedicated facilities. “As countries around the world attempt to implement universal health coverage, their health care systems will require better, affordable and effective laboratory tests to guide diagnosis and treatment,” said Horton. “One important implication is that the new Essential Diagnostics List issued by the World Health Organization (WHO) in 2018 is likely to be a powerful tool — and given that most of the tests on our top 25 list were also included on the WHO list, these findings have the potential to inform plans for universal health coverage.”

Horton added that more data needs to be collected from a more representative set of health facilities in each country, especially as they develop their own essential diagnostics lists.

Article • To the core

As mass spectrometry proves to be a more consistent and accurate tool in biochemical measures, with acknowledged advantages over immunoassays, its role in diagnostics has escalated. Headed by…

Oxford Gene Technology to be acquired by Sysmex Corporation

Oxford Gene Technology (OGT), The Molecular Genetics Company, today announced that it has signed an agreement to be acquired by Sysmex Corporation, a Japanese in vitro diagnostic company.