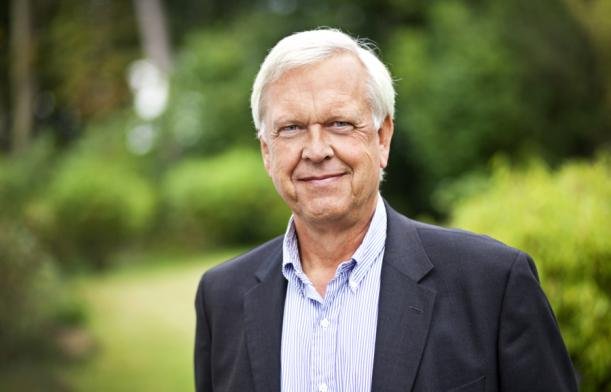 Carl Borrebaeck, professor at the department of Immunotechnology at Lund University.

"Our test can detect pancreatic cancer with 96% accuracy at stage I and II, while there is still the possibility of successful surgical intervention. There is currently no cure and few treatment options for advanced pancreatic cancer, which is the late stage when pancreatic cancer is usually diagnosed", explains Carl Borrebaeck, professor at the department of Immunotechnology at Lund University.

The study used samples from patients in both Denmark and the US, at different stages of the disease. The blood test is developed on a so-called antibody microarray that consists of hundreds of recombinant antibody fragments. These antibody fragments are specific for a number of immune-regulatory proteins, cancer-associated antigens, and so on.

Since the immune system is the first to respond to threats like complex diseases, such as cancer, autoimmune diseases and infections, the microarray was designed to mirror this early response. This provides information about the development of tumours long before being visible on CT or detected by ctDNA. From those hundreds of markers, 29 markers were selected to detect pancreatic cancer with 96% accuracy at stage I and II.

In the future, the screening method could be used to screen people who are at a higher risk of developing pancreatic cancer, such as those with a hereditary risk, newly onset diabetes patients and patients with chronic inflammation of the pancreas.

The next step has already been initiated, which is a large US prospective study for high risk individuals.