The findings were now published in the journal Cancer Science.

Cancer cells have developed multiple mechanisms to thrive. One example, derived from age-old theories of evolution, is positive selection i.e., the propensity of cells with favorable cancer mutations to flourish. However, the role of negative selection—the process of foregoing cells with disadvantageous mutations—has not been clearly linked with cancer. Now, a team led by Masanobu Oshima at Kanazawa University has revealed the potential involvement of negative selection in intestinal tumors.

The team started its research by isolating and propagating cells from the intestinal tumors of mice. Upon transplanting into the spleens of mice the ability of these cells to migrate, or metastasize, into the livers was observed. It was seen that 2 weeks after the procedure 30% of the transplanted cells did not migrate into the liver at all. However, genetic profiling of the migratory and nonmigratory cells revealed that both types had, in fact, all cancer mutations from the original tumor intact. The loss of metastatic potential in some cells was hence not attributed to the loss of cancer mutations.

All types of propagated cells were then grown on gel-based matrices (which mimic the internal tissue milieu). However, the nonmetastatic cells displayed reduced growth and survival rates. Thus, it was probable that these unfavorable cancer cells were on track for elimination due to negative selection. To subsequently check for tumor-inducing properties, all cell types were implanted into healthy mice. Indeed, nonmetastatic cells did not generate tumors either. 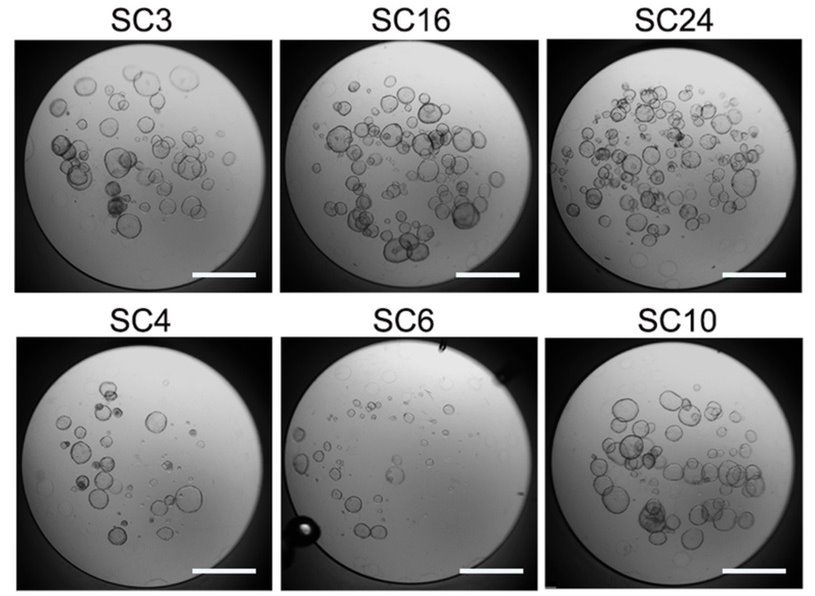 Finally, the pattern of metastasis of all cell types was assessed after the cells were propagated over multiple rounds. While the nonmetastatic cells retained a complete loss of metastasis down the line, some of the metastatic cells also eventually developed a reduction in this ability, coupled with the inhibition of stem cell–like genes.

This study establishes that certain cancer cells lose their migratory properties and are, thus, eliminated in order for tumor tissues to grow. The research team also reported an inhibition of stem cell–related genes as a probable cause. “The mechanism underlying the loss of metastatic ability will be important for future development of therapeutic strategies against metastasis,” suggest the researchers. These cells could be the key for keeping the spread of cancers in check.

Researchers in Barcelona discovered the population of residual tumour cells responsible for the recurrence of colorectal cancer in other organs after removal of the primary tumour.