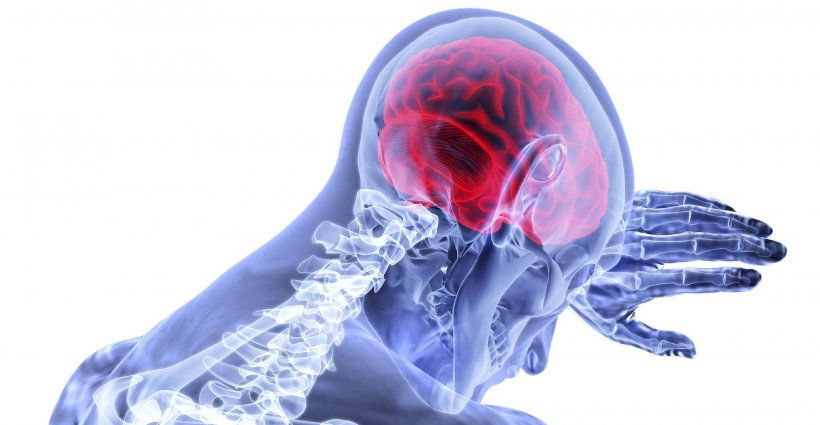 Findings of the study are published online in Molecular Therapy. “We have shown that our drug, which is completely reversible, opens up a blocked blood vessel better than the ‘clot buster’ drug called tPA, which is the only drug used in stroke today. This may result in the first new drug in more than 20 years to treat patients with stroke,” said lead researcher Dr. Shahid Nimjee, an endovascular neurosurgeon at Ohio State Wexner Medical Center’s Comprehensive Stroke Center.

Strokes happen when blood flow to the brain stops. Within minutes, brain cells begin to die. There are two kinds of stroke. The more common kind, ischemic stroke, is caused by a blood clot that blocks or plugs a blood vessel in the brain. Hemorrhagic stroke is caused by a blood vessel that breaks and bleeds into the brain. "Mini-strokes," or transient ischemic attacks (TIAs), occur when the blood supply to the brain is briefly interrupted. “Each year, there are approximately 660,000 strokes in the United States. Only about 10 percent of these patients will receive pharmacological treatment such as tPA. Ohio State is leading the way in developing this new therapy, which appears to be more robust and safer because it can be reversed. Ultimately, this innovative discovery may someday increase the number of patients who can receive acute stroke treatment,” said Dr. K. Craig Kent, dean of the College of Medicine.

Arterial thrombosis, or a blood clot that forms in an artery, is the most common cause of death globally according to a study published in the Lancet by other researchers. Current therapies cause significant hemorrhage without available reversing agents.

A new analysis from University College London, King's and the University of Manchester finds an extra 69 lives are being saved every year as a result of further centralisation of services in Greater Manchester. In London, where earlier research had shown that centralising acute stroke services saved an extra 96 extra lives per year, these improvements have been sustained over time.

The research focuses on aptamers, which are oligonucleotide or peptide molecules that bind to a specific target molecule. Knowing that von Willebrand Factor (VWF) plays a central role in thrombosis, researchers developed an RNA aptamer that inhibits VWF, and an antidote oligonucleotide that reverses its activity. “We demonstrate that DTRI-031 aptamer inhibits platelet aggregation in vitro and prevents thrombosis in vivo. We then show that DTRI-031 destroys a formed blood clot in both small and large animal models of arterial occlusion. Finally, we demonstrate that the antidote oligonucleotide rapidly reverses DTRI-031 activity in vitro and in vivo. The development of this drug-antidote pair represents a safer strategy to treat thrombosis,” Nimjee, who’s also an associate professor and a researcher in Ohio State’s College of Medicine and Ohio State’s Neurological Institute.

News • Valid for breast as well as blood cancers

One more piece of the puzzle has fallen into place behind a new drug whose anti-cancer potential was developed at the University of Alberta and is set to begin human trials this year, thanks to newly…