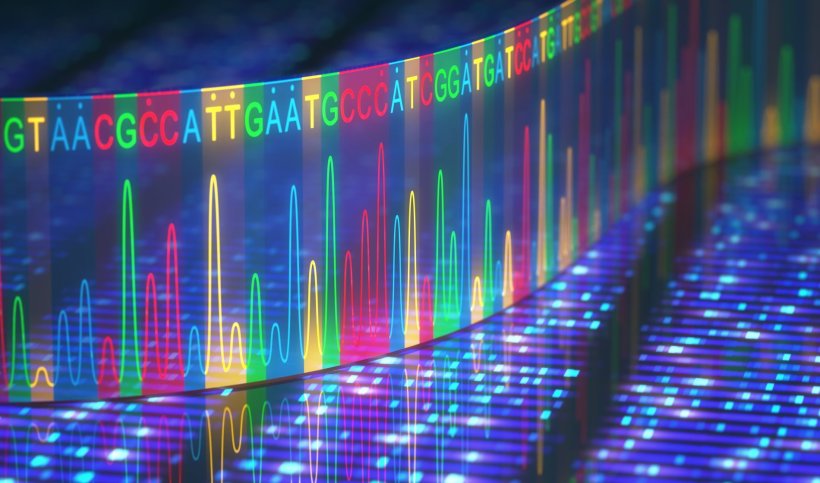 Physicists from Leipzig University modelled the gene expression tests and examined their usefulness on the basis of these models. Professor Josef Käs from Leipzig University led these investigations in collaboration with the head of the Institute of Pathology Hamburg-West, Professor Axel Niendorf, and the independent statistical consultant Bernhard Ulm. They have just published their findings in PLOS ONE, a multidisciplinary journal that pays particular attention to whether experiments and data analyses have been conducted rigorously.

These tests are based on gene lists and make mistakes at different points, so to speak. This could be exploited by combining several tests and thus increasing the probability of finding the patients who definitely will not benefit from chemotherapy.

Gene expression tests examine how active certain genes are in tumour cells. Often, these genes are related to characteristic features of cancer, such as tumour growth or invasion of surrounding tissue by tumour cells. A gene expression test therefore represents a method of quantifying the activities of several genes, i.e. a gene list, and thus calculating the probability of whether and when the patient will develop metastases. The results of these studies show, on the one hand, the limits of the certainty of the predictions achieved with such gene lists and further indicate that the examination of different combinations of gene lists does not differ significantly in terms of outcome. Interestingly, the researchers have shown that even random genes can be prognostic: that means even those genes that seem unrelated to the characteristic features of cancer. Here, using a classical statistical analysis and a new approach in machine learning, the physicists showed that such gene lists are in fact prognostic in a sufficiently large collective and show high correspondences between prognosis and the actual course of the disease.

Contrary to the common recommendation in clinical practice to perform only one test, these gene lists showed that the certainty regarding a chemotherapy recommendation is much higher if more than one test is performed. “The fact that the tests are very successful in a collective and tend to be less successful on the individual patient seems at first to be a contradiction,” said Professor Käs, “but these tests are based on gene lists and make mistakes at different points, so to speak. This could be exploited by combining several tests and thus increasing the probability of finding the patients who definitely will not benefit from chemotherapy.”

With ongoing debates about whether gene expression tests are useful, this is an important contribution to the decision-making process and will have great impact in terms of how clinicians use such tools. For individual patients in particular, these results imply that circumspection is required in the use of gene expression tests. A limitation from a methodological point of view is that the researchers did not perform commercially available tests; the analyses are based on gene expression values recorded in public breast cancer databases.