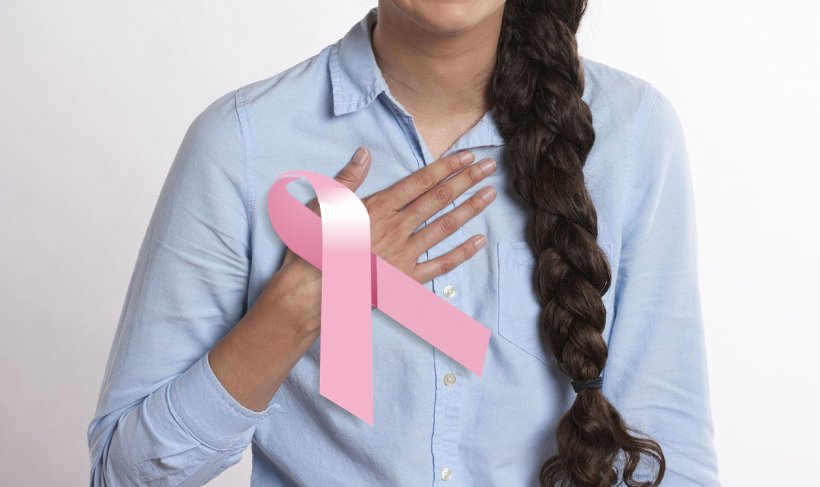 The importance of stress management for breast cancer patients: Moderate exercise and relaxation techniques have been shown to correlate with enhanced quality of life and greater survival in patients.

In addition, they found that synthetic derivatives of stress hormones, which are frequently used as anti-inflammatory in cancer therapy, decrease the efficacy of chemotherapy. These results come from patient-derived models of breast cancer in mice and may have implications for the treatment of patients with breast cancer

One major obstacle in the treatment of metastatic breast cancer is the phenomenon of tumor heterogeneity. As the disease progresses, the tumor becomes more diverse, and the difference between the cancer cells may lead to inadequate treatment. Because the underlying mechanisms of this phenomenon remain unclear, the research group of Prof. Mohamed Bentires-Alj from the Department of Biomedicine at the University of Basel and University Hospital of Basel has been studying the cells of a highly metastatic form of cancer known as triple-negative breast cancer. This cancer type is resistant to standard therapies leaving patients with fewer treatment options.

To explore the heterogeneity between tumors and metastases, the researchers profiled the activity of genes in a mouse model of breast cancer. They found that metastases have increased activity of glucocorticoid receptors (GR) which mediate the effects of stress hormones such as cortisol. Concentrations of the stress hormones cortisol and corticosterone were higher in mice with metastases that in those with no metastases. The scientists show that increased levels of these stress hormones activate the GR, which cause increased colonization and heterogeneity of the cancer cells—and ultimately, shortened survival.

GR also mediates the effects of synthetic derivatives of cortisol such as dexamethasone which is used widely to treat the side effects of chemotherapy. The research group shows that in mice with metastatic cells the efficacy of the chemotherapy drug paclitaxel was decreased when administered in combination with dexamethasone.

These findings suggest that caution should be taken when prescribing glucocorticoid hormones to patients with breast cancer. The study also suggests that GR inhibition may be beneficial for patients and could lead to the development of new therapies to combat breast cancer metastasis. "Tumor heterogeneity is a serious hurdle for therapy. These findings highlight the importance of stress management in patients—and especially those with triple-negative breast cancer," states Prof. Bentires-Alj. "Moderate exercise and relaxation techniques have been shown to correlate with enhanced quality of life and greater survival in patients."