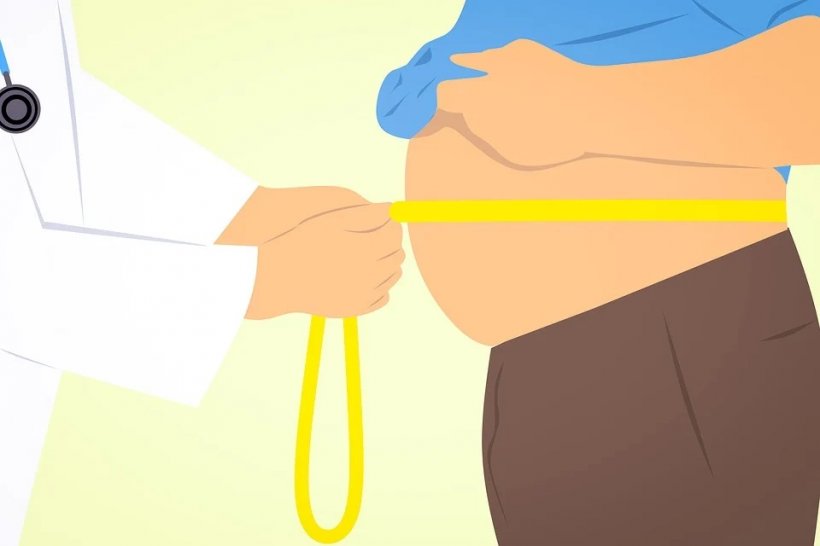 Fat can be fit, and that fit and healthy bodies come in all shapes and sizes.

The authors say that employing a weight-neutral approach to the treatment of obesity-related health conditions also reduces the health risks associated with yo-yo dieting. "We would like people to know that fat can be fit, and that fit and healthy bodies come in all shapes and sizes," says co-author Glenn Gaesser of the College of Health Solutions at Arizona State University. "We realize that in a weight-obsessed culture, it may be challenging for programs that are not focused on weight loss to gain traction. We're not necessarily against weight loss; we just think that it shouldn't be the primary criterion for judging the success of a lifestyle intervention program."

"This is especially important when you consider the physiological realities of obesity," says co-author Siddhartha Angadi of the School of Education and Human Development at the University of Virginia. "Body weight is a highly heritable trait, and weight loss is associated with substantial metabolic alterations that ultimately thwart weight loss maintenance."

Current public health guidelines recommend that adults accumulate 150–300 minutes per week of moderate-intensity physical activity (the intensity equivalent to walking at casual-to-brisk pace) or 75–150 minutes per week of vigorous-intensity physical activity (the intensity equivalent to jogging or running). "But it's important to note that the benefits of exercise are dose dependent, with the biggest benefits coming from just moving out of the couch-potato zone to doing at least some moderate-intensity activity," Gaesser says. "It's also important to emphasize that physical activity can be accumulated throughout the day. For example, multiple short walks during the day (even as short as two to ten minutes each) are just as beneficial as one long walk for health benefits."

The researchers acknowledge limitations in the existing body of research, including the fact that this field is heavily reliant on epidemiological studies that do not definitively establish cause and effect, and note that only large, randomized, controlled clinical trials can fully examine the outcomes of using a fitness-focused approach to optimize cardiometabolic mortality risk in people who are obese. "Collectively, however, these epidemiological studies demonstrate strong and consistent associations, and this is why meta-analyses can be useful," Angadi says. "In the case of physical activity and fitness, the epidemiological evidence is supported by a large body of experimental studies and randomized controlled trials that have established plausible mechanisms for the consistent findings in epidemiological studies."

The research was published in the journal iScience.

A study of more than 18 million pregnancies has shown a strong and graded relationship between women’s heart health and pregnancy outcomes. The research is published in the European Journal of…

In a recent study by University of Alabama at Birmingham researchers, findings indicate that among patients with heart failure, obesity is associated with a higher risk of heart failure…