"DoseWatch was originally built with medical physicists in mind," explained Paul Edwards, Dose Market Manager for Europe during a product preview at the French radiology congress in Paris.

"We realized very quickly in discussions on dose management that in order to have a more complete dialogue, a Dose Team is needed at hospitals and clinics, a multidisciplinary team including radiologists from different modalities, as well as people from IT," he said.

"For them to work together the tool needs to be accommodating for all roles in the organization," he said.

"We made it easier for people to get pieces of information they need in a manner that is much more intuitive," said Edwards.

The French-based development team also enhanced the interface between DoseWatch and radiology or hospital information systems (RIS/HIS), enabling it to respond to contextual queries using Health Language 7 inbound and outbound.

DoseWatch has a breadth and depth to support all vendors with multi-modality, multi-manufacturer data and archiving that covers over 500 medical imaging platforms machines.

The software is unique in connecting directly to the modality itself.

"We do not go through a PACS system because certain information may not be included in order to save storage space," he said, adding, "From our point of view, you cannot get a full picture of patient dose unless you go directly to the raw data."

As an example he cited a group of Belgian radiologists at JFR who wanted to know about patient positioning, whether the patient was off of isocenter or not, whether specific functions were activated or not, such as automatic modulation.

"In DoseWatch you can see this quickly with an overall summary of a patient and the specific patient particular exam," he said.

Legislation and regulation figured prominently in discussions on the GE Healthcare stand at the French radiology congress, Edwards said, following a recent push by the European Society of Radiology to getting tough on dose through a series of initiatives that will culminate at the European Congress of Radiology (ECR; Vienna) in 2014.

The European Union is also debating how to set protective limits.

As with the United States, dose reference levels have been set in France, Belgium, and Switzerland, and DoseWatch accommodates this monitoring.

"Where countries have established dose reference levels, we have integrated this information so that reports can be generated, and we have added a capability to accommodate reference levels for other countries as they evolve standards," said Edwards.

The company also offers consultative and support services to fully engage with customers.

"In the market today there are companies that have technology to measure dose, and some that have the analytics piece, but there are not any that can also offer dose education the way GE can," he said explaining that the company brings a Dose Application Team as a service to help build a dose culture within a customer's institution.

As for the business of DoseWatch, Edwards said, ""We are growing at a rapid pace with aggressive targets and our forecasts look strong. We are bringing home the bacon."

Is 'Bring your own ultrasound' really such a good thing?

Pocket ultrasound accelerates diagnosis at the point-of-care reducing the role of the radiologist. You can buy a pocket ultrasound probe online, download an app to your smart phone and start making… 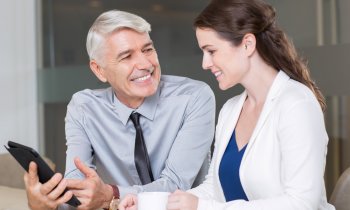 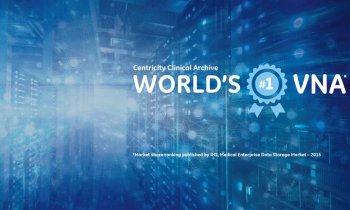 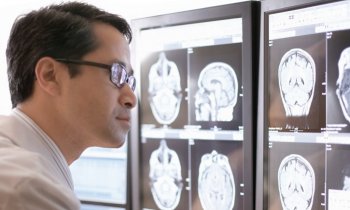 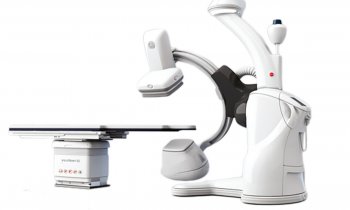 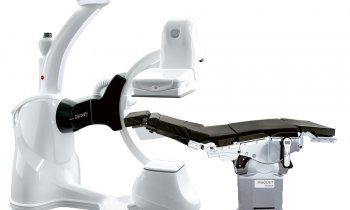