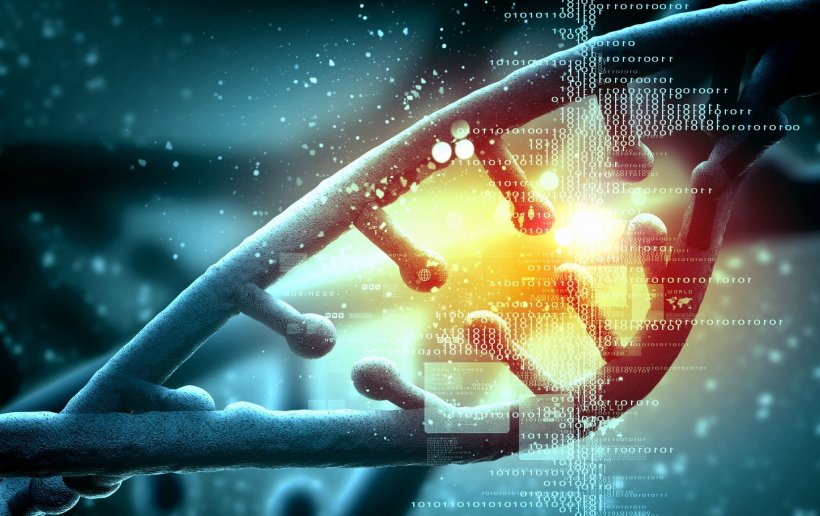 This "lesion segregation" can drive unexpectedly complex patterns of mutations in the tumor genome, as the scientists have now published in the journal Nature.

Tobacco smoke, many chemicals or the UV radiation of sunlight: Numerous environmental and lifestyle factors damage the genetic material of our cells and can thus trigger cancer. These factors modify individual DNA building blocks, called nucleotides, in such a way that they are no longer correctly recognized when the DNA is duplicated. The consequence: False "counterparts" are incorporated into the newly synthesized DNA strand. Cells have a variety of repair systems that can remove and replace such defective nucleotides. But which defects are repaired and which escape repair and can lead to cancer-promoting mutations? What effect does this have on the mutation pattern of tumor cells? And how do these mutations spread during the clonal expansion of individual cells during tumorigenesis?

Exploiting the carelessness of cancer cells

Could the ability of cancer cells to quickly alter their genome be used as a weapon against malignant tumours? Researchers at Uppsala University have succeeded in developing a substance that has demonstrated promising results in experiments on both animal models and human cancer cells. The study is published in the journal Nature Communications.

Answering these questions was the goal of a collaboration among the laboratories of Duncan Odom at the DKFZ and the University of Cambridge's Cancer Research UK – Cambridge Institute, Martin Taylor and Colin Semple at the University of Edinburgh's MRC Human Genetics Unit, as well as Paul Flicek at EMBL EBI and Professor Nuria Lopez-Bigas at IRB Barcelona. These researchers used the DNA-damaging chemical diethylnitrosamine to induce hundreds of liver tumors in mice and analyzed the genomes of these cancers. On average, this chemical mutagen caused about 60,000 point mutations in the genome of each cancer cell.

To their surprise, the scientists discovered during the analysis of the mutation signatures that the lesions caused by the chemical remains largely unrepaired over several cell generations. The two DNA strands, which were damaged independently of each other, are separated during cell division. The two resulting daughter cells then develop two different mutation profiles. The researchers refer to this as "lesion segregation".

Persistent DNA lesions induced by chemotherapeutic agents also segregate and produce several generations of further mutations. We need to be aware of this therapeutically, and in future drug development

During further replication rounds, the lesions repeatedly lead to new, different mutations, since four different DNA nucleotides can be incorporated at the defective site. Cancer cells are usually exposed to several mutagenic events, so that this cycle of DNA damage and lesion segregation repeats over time, ultimately resulting in extremely complex patterns of mutations in cancers. The mutations affect important genes known as cancer drivers. In their study, the scientists found defects in genes of the cancer-promoting BRAF, RAS and RAF signaling pathways. "In the end, those cancer cells that carry the most favorable pattern of mutations will prevail. They can grow the fastest, escape the immune system and possibly survive therapies better," says lead author Sarah Aitken, a Cambridge-based clinician-scientist.

"Persistent DNA lesions induced by chemotherapeutic agents also segregate and produce several generations of further mutations. We need to be aware of this therapeutically, and in future drug development," said Martin Taylor from University of Edinburgh's MRC Human Genetics Unit. "Thanks to the concept of lesion segregation, we now understand better how the surprising complexity of mutations in cancer cells can arise," summarizes Duncan Odom. "This may help explain how cancer cells can react so flexibly to survival challenges, which in turn helps them to quickly develop resistance to drugs or adapt to foreign tissue environments."

An international research group led by the University of Basel has developed a promising strategy for therapeutic cancer vaccines. Using two different viruses as vehicles, they administered specific…