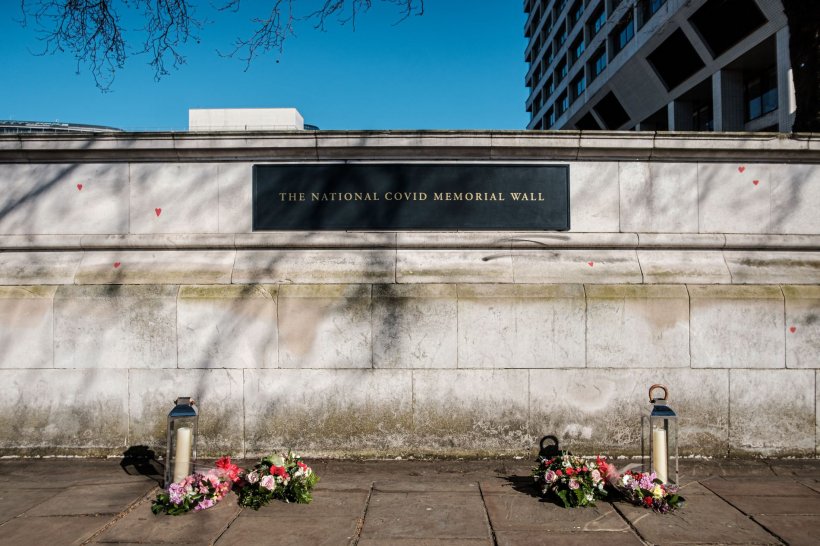 Except for Norway, Denmark and New Zealand, all other countries examined had more deaths than expected in 2020, particularly in men. The five countries with the highest absolute number of excess deaths were the US, UK, Italy, Spain, and Poland. Measuring excess deaths - the number of deaths above that expected during a given time period - is a way of assessing the impact of the pandemic on deaths in different populations. However, previous studies have not accounted for temporal and seasonal trends and differences in age and sex across countries.

The current study can be accessed here.

To address this, a team of international researchers, led by Dr Nazrul Islam from the Nuffield Department of Population Health, University of Oxford, set out to estimate the direct and indirect effects of the Covid-19 pandemic on mortality in 2020 in 29 high income countries. Using a mathematical model, they calculated weekly excess deaths in 2020 for each country, accounting for age and sex differences between countries, and also for seasonal and yearly trends in mortality over the five preceding years. Overall an estimated 979,000 total excess deaths occurred in 2020 in the 29 countries analysed. All countries experienced excess deaths in 2020, except New Zealand, Norway, and Denmark.

In most countries, age specific excess death rates were higher in men than in women, and the absolute difference in rates between the sexes tended to increase with age. However, in the US the excess death rate was higher among women than men in those aged 85 years or older.

Reliable and timely monitoring of excess deaths would help to [...] detect important social inequalities in the impact of the pandemic to inform more targeted interventions

The researchers point to some study limitations, including a lack of data from lower and middle income countries and on factors such as ethnicity and socioeconomic status, and they acknowledge that many indirect effects of a pandemic may need a longer timeframe to have a measurable effect on mortality. Nevertheless, this was a large study using detailed age and sex specific mortality data with robust analytical methods, and as such “adds important insights on the direct and indirect effects of the Covid-19 pandemic on total mortality,” they say. “Reliable and timely monitoring of excess deaths would help to inform public health policy in investigating the sources of excess mortality in populations and would help to detect important social inequalities in the impact of the pandemic to inform more targeted interventions,” they add. Future work will also be needed to understand the impact of national vaccination programmes on mortality in 2021, they conclude.

These findings confirm the huge toll of the Covid-19 pandemic on mortality in high-income countries in 2020, say researchers at Imperial College London in a linked editorial. But they warn that its full impact may not be apparent for many years, particularly in lower income countries where factors such as poverty, lack of vaccines, weak health systems, and high population density place people at increased risk from Covid-19 and related harm. And they point out that while mortality is a useful metric, policy informed by deaths alone overlooks what may become a huge burden of long-term morbidity resulting from Covid-19.  “There is an urgent need to measure this excess morbidity, support those with long-term complications of Covid-19, and fund health systems globally to address the backlog of work resulting from the pandemic,” they conclude.

Was the coronavirus engineered in a lab? Experts cast doubt on new analysis

Research presented in a new preprint suggests that SARS-CoV-2 might have been artificially created in a laboratory. Experts from Würzburg have reviewed the paper – and remain unconvinced.