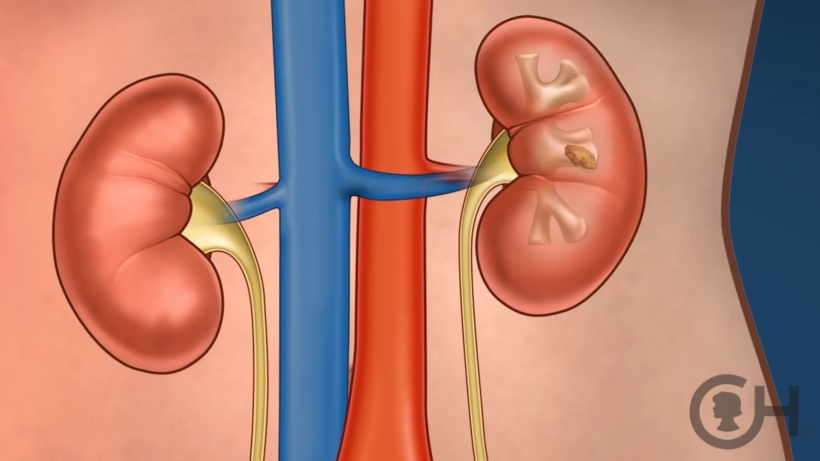 The overall prevalence of kidney stones has risen by 70 percent over the past 30 years, with particularly sharp increases among adolescents and young women

This is the first time that these medicines have been linked to this condition. The strongest risks appeared at younger ages and among patients most recently exposed to antibiotics. “The overall prevalence of kidney stones has risen by 70 percent over the past 30 years, with particularly sharp increases among adolescents and young women,” said study leader Gregory E. Tasian, MD, MSCE, a pediatric urologist at Children’s Hospital of Philadelphia (CHOP). Tasian noted that kidney stones were previously rare in children. Study co-author Michelle Denburg, MD, MSCE, a pediatric nephrologist at CHOP, added, “The reasons for the increase are unknown, but our findings suggest that oral antibiotics play a role, especially given that children are prescribed antibiotics at higher rates than adults.” Tasian, Denburg and colleagues published their study in the Journal of the American Society of Nephrology.

The study team drew on electronic health records from the United Kingdom, covering 13 million adults and children seen by general practitioners in the Health Improvement Network between 1994 and 2015. The team analyzed prior antibiotic exposure for nearly 26,000 patients with kidney stones, compared to nearly 260,000 control subjects. They found that five classes of oral antibiotics were associated with a diagnosis of kidney stone disease. The five classes were oral sulfas, cephalosporins, fluoroquinolones, nitrofurantoin, and broad-spectrum penicillins. After adjustments for age, sex, race, urinary tract infection, other medications and other medical conditions, patients who received sulfa drugs were more than twice as likely as those not exposed to antibiotics to have kidney stones; for broad-spectrum penicillins, the increased risk was 27 percent higher.

The strongest risks for kidney stones were in children and adolescents. The risk of kidney stones decreased over time but remained elevated several years after antibiotic use. Scientists already knew that antibiotics alter the composition of the human microbiome — the community of microorganisms in the body. Disruptions in the intestinal and urinary microbiome have been linked to the occurrence of kidney stones, but no previous studies revealed an association between antibiotic usage and stones.

Tasian pointed out that other researchers have found that roughly 30 percent of antibiotics prescribed in office visits are inappropriate, and children receive more antibiotics than any other age group, so the new findings reinforce the need for clinicians to be careful in prescribing correct antibiotics. He added, “Our findings suggest that antibiotic prescription practices represent a modifiable risk factor — a change in prescribing patterns might decrease the current epidemic of kidney stones in children.”

One co-author of the current paper, Jeffrey Gerber, MD, PhD, is an infectious diseases specialist at CHOP who leads programs in antibiotic stewardship — an approach that guides healthcare providers in prescribing the most appropriate antibiotic for each patient’s specific infection, with the aims of improving individual outcomes and reducing the overall risk of antibiotic resistance. Tasian and colleagues are continuing to investigate the microbiomes of children and adolescents with kidney stones in a single-center study at CHOP. Their goal is to expand this research into broader, population-based studies to better understand how variations in microbiome composition may influence the development of kidney stones.

News • Right in the guts

IBD: The late repercussions of early antibiotics use

Disruption of gut bacteria by antibiotics soon after birth can affect the maturation of the immune system, say researchers at Rutgers University-New Brunswick. Even short, single antibiotic courses…

Antibiotic resistance can be caused by small amounts of antibiotics

Antibiotic-resistant bacteria are a global and growing problem in health care. To be able to prevent further development of resistance developing, it is important to understand where and how…

An antibiotic used mostly to treat acne has been found to improve the quality of life for people with major depression, in a clinical trial from Deakin University.