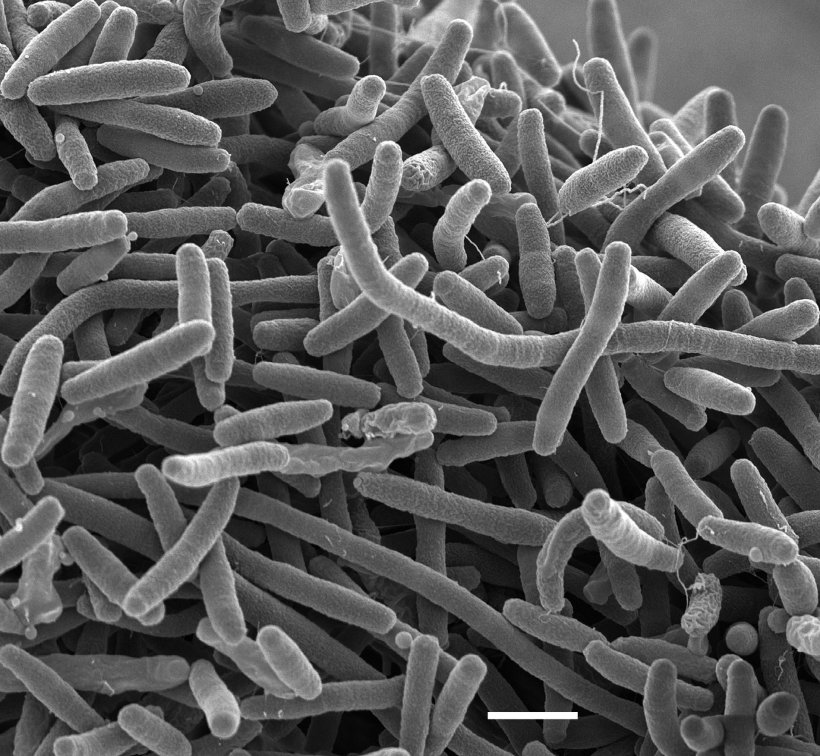 The measures could also inform public health measures to limit the spread of infection, according to a genomic study of the Legionella bacteria that causes the disease. The findings have been published in The Lancet Microbe.

Improved testing is crucial, researchers say, because the disease – a severe form of pneumonia – is contracted by inhaling the bacteria in aerosols – tiny droplets – of contaminated water . Outbreaks are often linked to water systems in hotels, cruise ships and hospitals, and also within the community.

A team from the Universities of Edinburgh and Glasgow, Public Health Scotland and the Scottish Legionella Reference Laboratory conducted a comparison of the entire genome or genetic code of more than 3,000 Legionella bacteria samples found in patients and water sources from Scotland and around the world. The results revealed a new level of detail and fresh insights into the characteristics of Legionella bacteria and its transmission in Scotland. From analysis of the genetic code, researchers found that Legionella infections following travel were often closely related to other variants from the same UK or international travel destination.

The analysis found that nearly one third of infections in Scotland acquired in the community - not hospital or travel associated - were caused by a single variant. The team say this variant should be closely monitored. Distinct variants of the bacteria were found in some hospitals over a long period of time – up to 17 years in some instances - which suggests that the bacteria persisted or were repeatedly introduced into hospital water systems.

The team also found that there had been no reported cases of Legionnaires’ disease in any Scottish hospital in the past 10 years. This is likely due to effectiveness of new control measures introduced during this time, experts say.

What’s lurking in your lungs?

With every breath you take, microbes have a chance of making it into your lungs. But what happens when they get there? And why do dangerous lung infections like pneumonia happen in some people, but…