Ovarian tissue freezing, an outpatient procedure which removes and freezes ovarian tissue for later use, can deliver these outcomes but has been considered experimental until now. According to a new study, nearly four out of 10 (37.7%) women who undergo the procedure are able to have children later in life as a result. "Despite the clinical progress within the past two decades, the procedure still remains in the experimental realm," wrote Pacheco and Oktay. "Now, women considering this procedure to preserve fertility and postpone childbearing have more information at their disposal. Given these recent data, ovarian tissue cryopreservation should be considered as a viable option for fertility preservation." 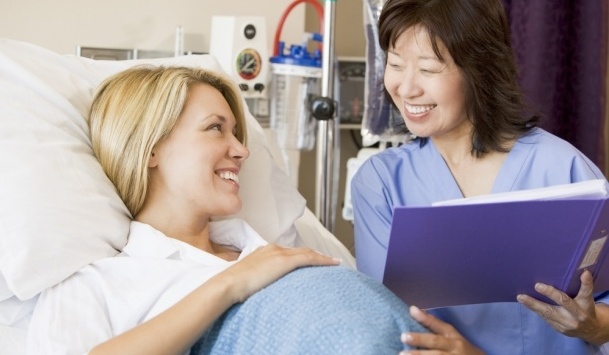 For women who want to have children later in life, ovarian tissue freezing may be a promising new option.
shutterstock/Monkey Business Images

To assess the state and success rate of this procedure, Dr. Kutluk  Oktay, who performed the world's first procedure of this kind in 1999,  examined data from 1999 to 2016, together with his study co-author, Dr.  Fernanda Pacheco. They found that:

"The procedure is  superior to egg freezing as it can also reverse menopause and restore  natural fertility," continued the senior study author Dr. Oktay. "The  next frontier is to explore the procedure's potential in delaying  childbearing among healthy women, not just cancer patients."

During its latest keynote presentation, tech giant Apple announced cooperations for health studies. The latest model of their smartwatches are to be key in their execution. Apple announced the three…