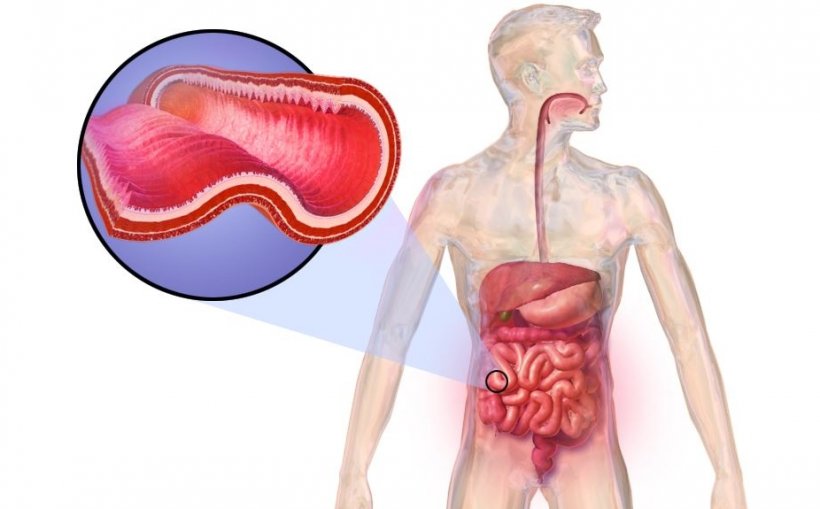 The article is published in the journal The Lancet Gastroenterology Hepatology.

"In order to be able to calculate correct risk estimates for colorectal cancer in patients with Crohn's disease, it is important to have data on many patients. Therefore, the collaboration with our Danish colleagues was crucial for the success of this study", says Jonas F Ludvigsson, one of the study's co-authors.

"Another strength of the study is that we were able to link data from national registers with pathology data in both Sweden and Denmark to better identify the disease onset of Crohn's disease."

A vaccine against chronic inflammatory diseases

In animals, a vaccine modifying the composition and function of the gut microbiota provides protection against the onset of chronic inflammatory bowel diseases and certain metabolic disorders, such…

Changes in certain sections of the genetic material of cancer cells, so-called microsatellites, can provide an important indication of whether immunotherapy may be successful in a patient with…