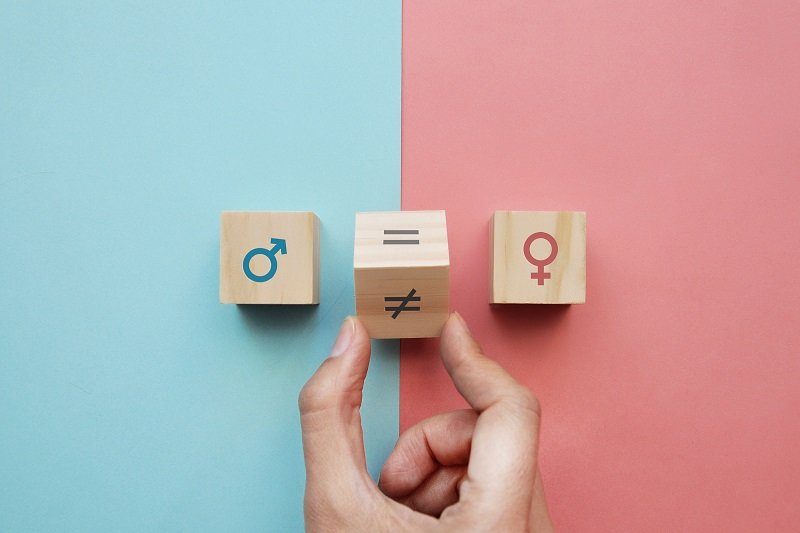 U.S. researchers — who only a half century ago largely excluded women from clinical trials — now ensure they comprise half the study participants in National Institutes of Health-funded research. But inclusion doesn’t ensure women and men are properly represented in disease trials. Clinical trial sample populations should be proportionate to the population affected by the disease, as some diseases are more prevalent or manifest differently in one sex versus the other.

To the authors’ knowledge, it is the first to examine sex bias in all U.S. human clinical trials relative to disease burden (the prevalence of disease based on factors such as sex and ethnicity). “Sex bias in clinical trials can negatively impact both men and women by creating gendered data gaps that then drive clinical practice,” said first study author Dr. Jecca Steinberg, a medical resident in the department of obstetrics and gynecology at Northwestern University Feinberg School of Medicine. “Neglecting one sex in clinical trials — the gold standard scientific exploration and discovery — excludes them from health innovation and skews medical evidence toward therapies with worse efficacy in that sex.”

“Identifying areas of research in which sex bias disadvantages males is important to improving population health,” Steinberg said. “Our novel finding that men are underrepresented in trials related to mental health and trauma assumes greater urgency in American society where suicide, violence and substance use increasingly contribute to growing morbidity and premature male mortality in the U.S.”

Clinical trials on preventative medicine are more likely to have greater enrollment of women, the study found, which further aligns with the notion that women seek out preventive services and access to health care more than men.

“One of the top reasons for Food and Drug Administration drug recall is adverse effects in women,” Steinberg said. “Millions and millions of dollars go into these trials, so to relatively neglect women in the trial population is a waste. A greater allocation of resources for female-focused trials could be critical to improving care for women and discerning the heterogenous manifestations of diseases within the female population.”

For instance, women with heart disease often have different reactions to medications and experience different symptoms from men, such as feeling pain in their right side versus their left. If a clinical trial targets a drug with the left side, it could miss testing the diversity of disease in women.

The lack of representation of women relative to burden of disease specifically in oncology and cardiology clinical trials is especially troubling because cardiologic and oncologic diseases are among the leading causes of death among women in the U.S., Steinberg said.

Additionally, participating in clinical trials is one of the only ways to access new, innovative treatments and therapies — especially in the field of oncology — so the absence of one sex contributes to disparities in health outcomes, Steinberg said. “One of our hopes from this study is that scientists and physicians will read about our findings and be inspired to say, ‘Why is that happening in my field?’ and then address it,” Steinberg said.