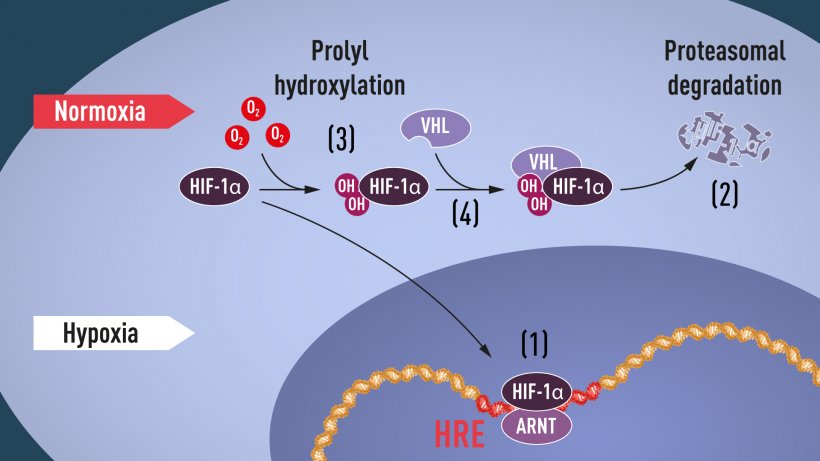 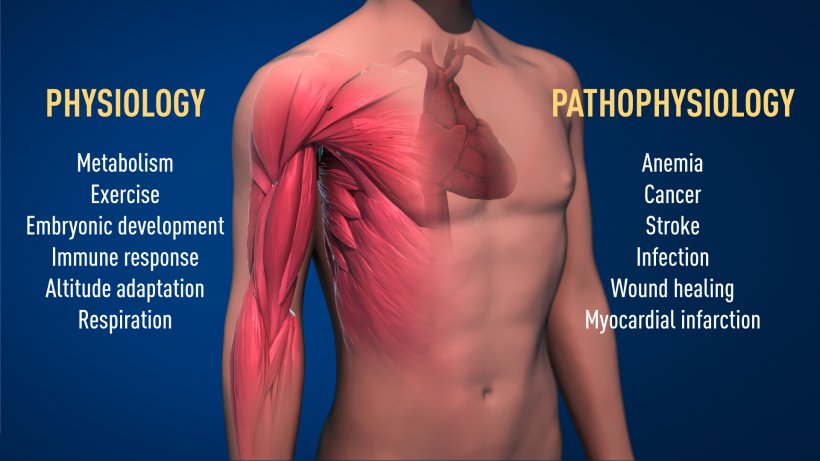 How brain tumours keep the beat

Glioblastomas march to the beat of a different drum: researchers discovered a type of cells that act as pacemakers, driving the growth of the brain tumour and increasing its resistance.