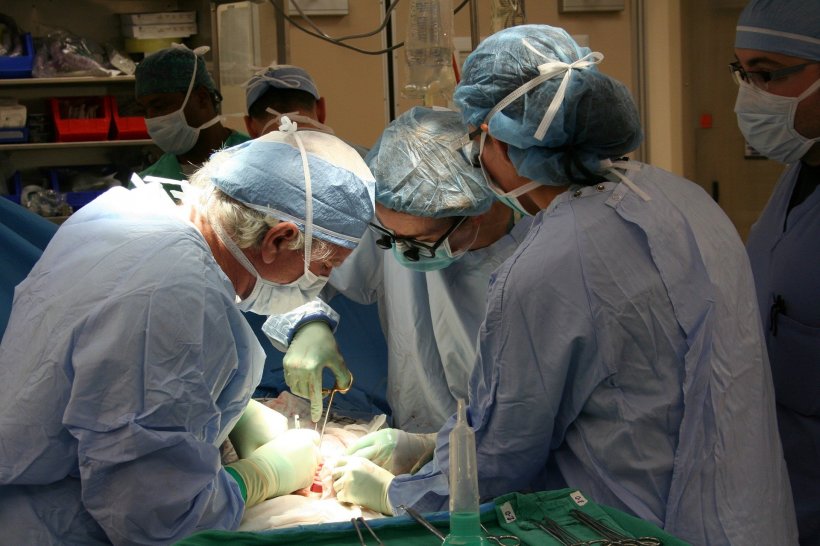 Introducing an organ from a donor into a recipient almost always leads to the recipient's immune system mounting an immune response to the new organ. Transplant (or graft) rejection can be categorised into two main types: cell-mediated rejection and antibody-mediated rejection. Cell-mediated rejection, which occurs more commonly within the first year after a transplant, is caused by immune cells called T cells attacking the transplant. This type of rejection responds well to treatment with non-specific immunosuppressants such as steroids.

The more difficult issue for transplant patients is antibody-mediated rejection, which causes chronic rejection. Antibodies in the transplant patient bind to a molecule called human leukocyte antigen (HLA) on the transplanted donor organ and stimulate an inflammatory response involving either immune cells or the complement pathway. One major problem in transplantation is the difficulty in diagnosing and predicting antibody-mediated rejection. Moreover, doctors only find out that rejection has occurred when a graft starts to fail and they perform a biopsy.

"We found that up to 20 percent of patients had antibodies against their donors. Just because a patient has antibodies doesn't mean they are going to have a rejection. Although many transplant patients have antibodies, not all antibodies are harmful and to date there is not a good way to predict which antibodies are actually harmful," said Prof Vathsala.

A critical step in antibody-mediated rejection is the binding of antibodies in a transplant recipient to the donor HLA molecule. These antibodies are called alloantibodies. However, until now, the mechanism by which these antibodies bind to HLA was not known. In a paper, Assoc Prof MacAry, Prof Vathsala, along with collaborators from Nanyang Technological University and Oxford University, announced the first high-resolution crystal structure of the alloantibody-HLA interaction.

At this resolution (2.4 angstroms), the researchers were able to glean several important insights. Firstly, they identified two amino acids in HLA (aspartic acid at position 90 and arginine at position 14) that were critical for the antibody-HLA binding. Secondly, they found that the antibody bound to a site at the bottom of the HLA protein, some distance away from the sites at which peptides, T cells and natural killer cells bind to HLA. This finding was surprising because it indicated that the inflammatory response stimulated by the antibody was independent of the interactions of peptides or immune cells with HLA. "What was interesting is that the antibody binds to the side of the [HLA] molecule," explained Assoc Prof MacAry. "What this allows you to do is design inhibitors that are going to obstruct the interface because if you stop the antibodies binding, you stop those antibodies from engendering the immune attack."

In fact, the team showed that one form of the antibody (a subclass called IgG4) bound to the HLA protein without causing an inflammatory response. Since these antibodies are able to reduce inflammation by binding to HLA and preventing other antibody subclasses from binding, they could be developed as therapies for prevention or treatment of antibody-mediated rejection.

According to Professor Kathryn Wood, Emeritus Professor of Immunology at the University of Oxford and the Khoo Oon Teik Professor of Surgery at NUS Medicine, who was an advisor for the project, this is a "landmark study that all groups around the world will take note of. It's really a first in this field."

The crystal structure is of just one type of HLA called HLA-A*11:01, which is common amongst Chinese and the most common type in Singaporeans. In the next three to five years, the team hopes to solve the structures of all other HLA molecules that are common in Asians.

Surgeons at the University Hospitals Leuven have used a new technique for two recent liver transplants: in both cases the organ was preserved prior transplantation in a device that mimics the…

People who donate a portion of their livers for transplant to a relative or friend whose liver is failing can generally expect to live long, healthy lives and recover safely from the donation… 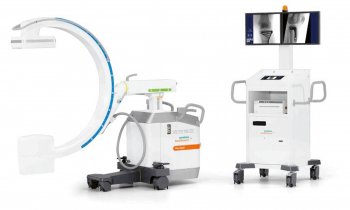