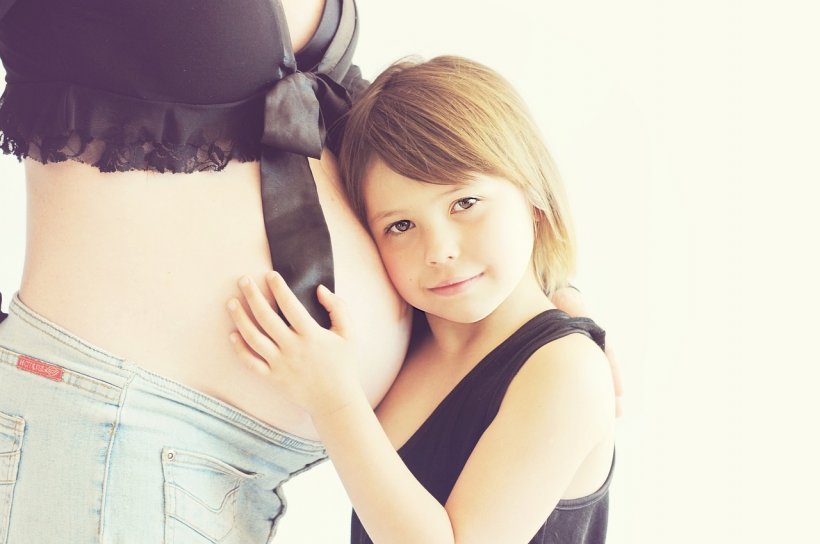 At the annual conference of the European Society of Human Genetics, Dr Ummi Abdullah, a Postdoctoral Researcher in Molecular Genetics at the MRC-Weatherall Institute of Molecular Medicine (WIMM), University of Oxford, UK, presented her team’s PREGCARE study, which aims to provide healthy couples who have a child affected by a developmental disorder with a personalised pre-conception risk evaluation. This will allow the determination of the likelihood that a future child will also be affected by the same condition (the ‘recurrence risk’). "Our focus is on families where the disease-causing mutation has been identified in the affected child but not detected in either parent on routine analysis. These are termed ‘de novo’ mutations or DNMs, and are estimated to affect around one in 295 live births - 0.34% of all births, or about 3,500 births per year in the UK alone," says Dr Abdullah. "If the mutation is present in multiple gonadal cells (semen or ova) of the parents, a process termed ‘gonadal mosaicism’, the risk of an affected child is high".

Currently, most diagnostic genetic services utilise DNA extracted from somatic tissues, for example blood or saliva, where the genetic information is not transmitted to the next generation. Analysis of these tissues alone hinders the obtaining of true recurrence risk estimates for individual families. " This is the situation we set out to remedy," says Dr Abdullah.

Dr Abdullah will discuss results from the first 20 families to be investigated in PREGCARE. The study stratifies each family into one of seven scenarios that account for the parental origin of the DNM and the developmental time at which the mutation is likely to have occurred. Tissue samples from the mother, father and child are studied. While the researchers detected some mosaicism in these parents, in most cases the DNM was undetectable in their samples. When the mutation has been shown to have originated from the father, this confirms that the risk of recurrence is very low. "Given our current understanding of mosaicism, we should be able to reassure around three out of every four of these couples that their recurrence risk is negligible," Dr Abdullah says.

The researchers say that the study shows that there is a clear benefit in analysing the fathers’ semen sample for a direct recurrence risk estimate for DNMs of proven paternal origin. "Furthermore, we also aim to show the importance of analysing several different somatic tissues of various embryonic origins to identify cases of mosaicism. This should also help us establish whether a given somatic tissue may be a good surrogate for gonadal cells. This will be particularly useful for mutations of maternal origin, as clearly the mothers’ ova are not readily accessible for such genetic analysis," says Dr Abdullah.

Parents who are themselves healthy, but have already had one or more children with a developmental disorder caused by a defined DNM and who wish to have another child, are invited by their local Clinical Genetics team to participate in the study. Ethical approval to conduct this study in families throughout England has been given, so the investigators hope to recruit many more families. "I was struck to find out that, while our participants understand that this is a research study and not a diagnostic service, many of them have expressed their intention of waiting for our results before they decide on trying for another child," Dr Abdullah says. "This really reflects the anxieties of parents who have already had a child with a serious disorder."

Because children diagnosed with a disorder caused by a DNM often have severe learning disability, serious developmental disorders or birth defects, it is understandable that their parents are frequently concerned by the risk of another child being affected. This can have important consequences for the couple and can result in instances of voluntary but unwarranted childlessness, poorly-justified use of expensive in vitro fertilisation or prenatal diagnostic procedures, and sometimes the avoidable birth of children with a recurrence of serious genetic disorders. "The ability to provide personalised estimation of transmission risk prior to conception is likely to impact on family planning decisions, but also more generally on clinical practice. I feel that the PREGCARE approach, although conceptually very simple, represents an important step towards so-called ‘precision medicine’ and should allow parents to make more informed reproductive decisions and reduce both the financial and psychological/emotional costs associated with a new pregnancy," Dr Abdullah will conclude.

Chair of the ESHG conference, Professor Joris Veltman, Director of the Institute of Genetic Medicine at Newcastle University, Newcastle upon Tyne, UK, said: "Developmental disorders are often caused by mutations in the DNA that are arising before or during the formation of sperm or eggs. By studying DNA mutations in different samples from parents of a child with a developmental disorder, the researchers aim to provide information about the chance that next pregnancies could result in another affected child. This study shows the importance of genetic studies not only to provide a diagnosis but also to provide relevant information for family planning."

An 'on-off switch' for gene editing

Over the past decade, the CRISPR-Cas9 gene editing system has revolutionized genetic engineering, allowing scientists to make targeted changes to organisms’ DNA. While the system could potentially…

For the first time, an international research alliance has observed the RNA folding structures of the SARS-CoV2 genome with which the virus controls the infection process. This could not only lay the…