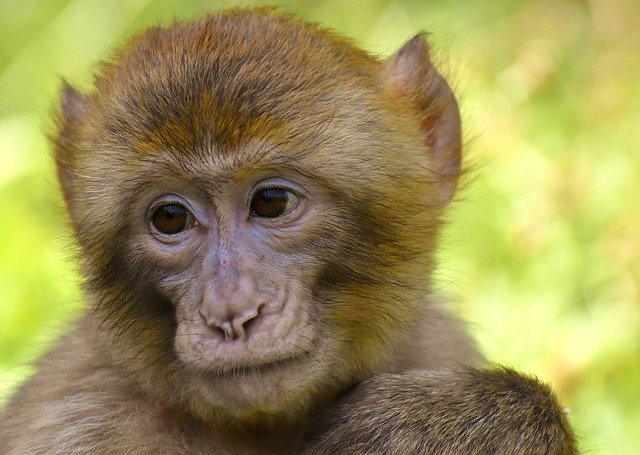 New insights on the origins of deadly infectious diseases vital to understanding emergence of human pathogens.

While not as deadly as malaria caused by Plasmodium falciparum, P. vivax malaria is debilitating and widespread, potentially infecting about one third of the world’s population, mainly in Asia and Latin America. Most people in Africa are not at risk for infection by P. vivax malaria because they carry a genetic mutation that makes them resistant to this strain. However, African apes living in the wild are naturally infected with parasites that are very similar to those infecting humans. The researchers caution that it is important to monitor new cases of P. vivax infection in central Africa to determine whether any reflect ape-to-human transmissions.

“Chimpanzees, bonobos, and gorillas all harbor parasites that are close relatives of human P. vivax, but to date our knowledge of these parasites has been limited to a small number of gene fragments,” said co-senior author Beatrice Hahn, MD, a professor of Medicine and Microbiology at Perelman School of Medicine at the University of Pennsylvania.

In this study, researchers compared almost-full-length genomes of ape parasites with sequences of P. vivax strains infecting humans worldwide. “We found that ape and human parasites share near-identical genomes, differing by only two percent within the gene sequences that code for proteins,” said Dorothy Loy, an MD/PhD student in Hahn’s lab.

After generating sequences of parasites infecting chimpanzees and gorillas, the team found that ape P. vivax show very different patterns of genetic diversity, compared to their human counterparts. They also found no evidence that the ape P. vivax parasites discriminate which ape species they infect. “We discovered that ape parasite strains show about 10 times more genetic diversity compared to their human-infecting counterparts,” said Lindsey Plenderleith, PhD, from the Edinburgh team. This suggests that some time in the past the human parasites underwent a severe reduction in their population size, leading to a massive loss of genetic variation.

From an ancient population of P. vivax parasites, which likely infected both humans and apes in Africa, a “bottlenecked” parasite population emerged when P. vivax migrated with humans out of Africa. This once-small parasite population subsequently underwent a rapid population expansion as it dispersed over much of the globe, while the spread of the malaria-protective mutation eliminated P. vivax from people in most of sub-Saharan Africa.

Based on additional testing of certain P. vivax proteins associated with the parasites’ ability to invade host red blood cells, the team also concluded that it is possible that ape and human strains could infect the same hosts and undergo genetic exchange if their geography overlapped.

Recently, reports of P. vivax infection of humans in Africa have been increasing. “Since parasites very similar to human P. vivax infect a large number of wild-living apes, we need to be aware that there could be spillover into humans,” said co-senior author Paul Sharp, PhD, an evolutionary biologist at the University of Edinburgh. The team cautions that malaria monitoring programs should keep a watch to see if the genetic diversity of the ape parasites is infiltrating human-infecting strains.

Gene-edited chicken cells could leave flu with nowhere to hide

Scientists from Imperial College London and the University of Edinburgh have used gene-editing techniques to stop the bird flu virus from spreading, in chicken cells grown in the lab.

Researchers from Cambridge, UK, and Germany have reconstructed the early “evolutionary paths” of COVID-19 in humans – as infection spread from Wuhan out to Europe and North America – using…