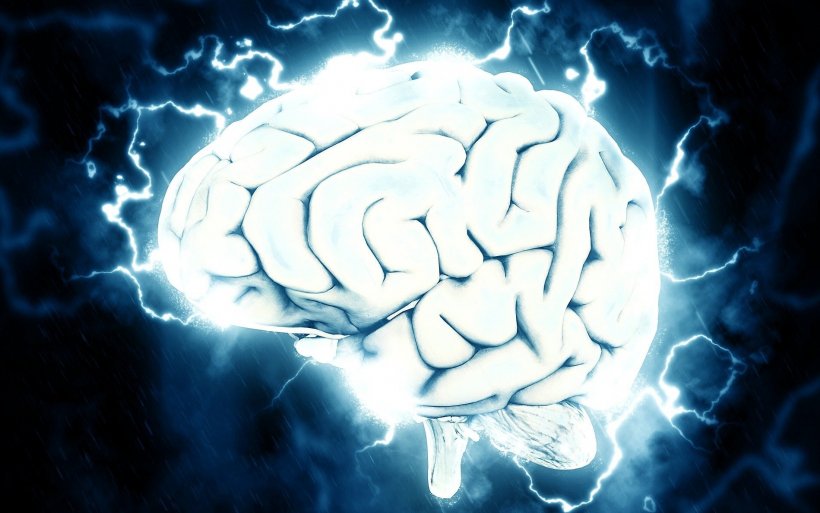 By delivering small electrical pulses directly to the brain, deep brain stimulation (DBS) can ease tremors associated with Parkinson’s disease or help relieve chronic pain. The technique works well for many patients, but researchers would like to make DBS devices that are a little smarter by adding the capability to sense activity in the brain and adapt stimulation accordingly.

Now, a new algorithm developed by Brown University bioengineers could be an important step toward such adaptive DBS. The algorithm removes a key hurdle that makes it difficult for DBS systems to sense brain signals while simultaneously delivering stimulation. “We know that there are electrical signals in the brain associated with disease states, and we’d like to be able to record those signals and use them to adjust neuromodulation therapy automatically,” said David Borton, an assistant professor of biomedical engineering at Brown and corresponding author of a study describing the algorithm. “The problem is that stimulation creates electrical artifacts that corrupt the signals we’re trying to record. So we’ve developed a means of identifying and removing those artifacts, so all that’s left is the signal of interest from the brain.”

The research is published in the journal Cell Reports Methods. The work was co-led by Nicole Provenza, a Ph.D. candidate working in Borton’s lab at Brown, and Evan Dastin-van Rijn, a Ph.D. student at the University of Minnesota who worked on the project while he was an undergraduate at Brown advised by Borton and Matthew Harrison, an associate professor of applied mathematics. Borton's lab is affiliated the Brown's Carney Institute for Brain Science.

“One big advantage to our method is that even when the signal of interest closely resembles the simulation artifact, our method can still tell the difference between the two."

DBS systems typically consist of an electrode implanted in the brain that’s connected to a pacemaker-like device implanted in the chest. Electrical pulses are delivered at a consistent frequency, which is set by a doctor. The stimulation frequency can be adjusted as disease states change, but this has to be done manually by a physician. If devices could sense biomarkers of disease and respond automatically, it could lead to more effective DBS therapy with potentially fewer side effects.

There are several factors that make it difficult to sense and stimulate at the same time, the researchers say. For one thing, the frequency signature of the stimulation artifact can sometimes overlap with that of the brain signal researchers want to detect. So merely cutting out swaths of frequency to eliminate artifacts might also remove important signals. To eliminate the artifact and leave other data intact, the exact waveform of the artifact needs to be identified, which presents another problem. Implanted brain sensors are generally designed to run on minimal power, so the rate at which sensors sample electrical signals makes for fairly low-resolution data. Accurately identifying the artifact waveform with such low-resolution data is a challenge.

In a series of laboratory experiments and computer simulations, the team showed that their algorithm outperforms other techniques in its ability to separate signal from artifact. The team also used the algorithm on previously collected data from humans and animal models to show that they could accurately identify artifacts and remove them. “I think one big advantage to our method is that even when the signal of interest closely resembles the simulation artifact, our method can still tell the difference between the two,” Provenza said. “So that way we’re able to get rid of the artifact while leaving the signal intact.”

Another advantage, the researchers say, is that the algorithm isn’t computationally expensive. It could potentially run in real time on current DBS devices. That opens the door to real-time artifact-filtering, which would enable simultaneous recording and stimulation. “That’s the key to an adaptive system,” Borton said. “Being able to get rid of the stimulation artifact while still recording important biomarkers is what will ultimately enable a closed-loop therapeutic system.”

A wireless sensor could offer doctors a way to monitor changes in brain chemistry without requiring a second operation to remove the implant.