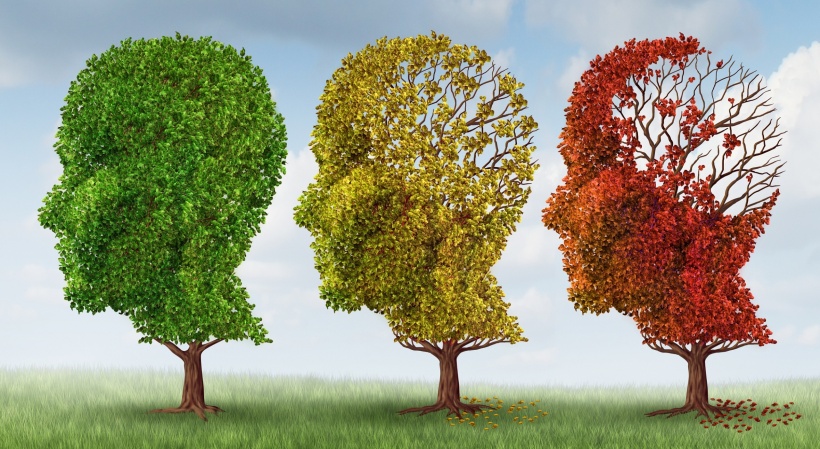 Changes in lifestyle might help slowing down the loss of cognitive function for Alzheimer's patients.
shutterstock/Lightspring

The Alzheimer's Association announced the launch of a $20 million U.S. two-year clinical trial to test the ability of a multi-dimensional lifestyle intervention to prevent cognitive decline and dementia in 2,500 older adults with no current cognitive symptoms but who are at increased risk for later cognitive decline. The announcement was made at the 2017 Alzheimer's Association International Conference (AAIC 2017) in London.

The large U.S. study to PrOtect through a lifestyle INTErvention to Reduce risk (US POINTER) will include physical exercise, nutritional counseling and modification, cognitive and social stimulation, and improved self-management of medical conditions. Recruiting for the study will begin in 2018.

At AAIC 2014, Miia Kivipelto, M.D., Ph.D., Professor at the Karolinska Institutet, Sweden and the National Institute for Health and Welfare, Helsinki, Finland, and colleagues reported on the results of the FINGER Study – the first randomized controlled trial showing that it is possible to prevent cognitive decline using a multi-domain lifestyle intervention among older at-risk individuals. The results highlighted the value of addressing multiple dementia risk factors as a strategy to protect brain health. The FINGER model is now being replicated in the United States, Europe, Singapore, and Australia – including people from a variety of geographical and cultural Backgrounds.

"We now can effectively prevent and treat heart disease with a combination of drugs and lifestyle. The same is true with some cancers; the same with HIV/AIDS. The same may also be true for Alzheimer's disease and other dementias in the not too distant future," said Maria C. Carrillo, PhD, Alzheimer's Association Chief Science Officer.

"We must test all options to treat and prevent this horrible disease. We must find the answers for the millions dying with Alzheimer's and their families, and the tens of millions more who will become affected if we do not act now. The Alzheimer's Association is extremely proud to launch this clinical trial with our scientific partners," Carrillo said.

Drugs used after organ transplant could protect against Alzheimer’s

A UT Southwestern study in mice provides new clues about how a class of anti-rejection drugs used after organ transplants may also slow the progression of early-stage Alzheimer’s disease.…