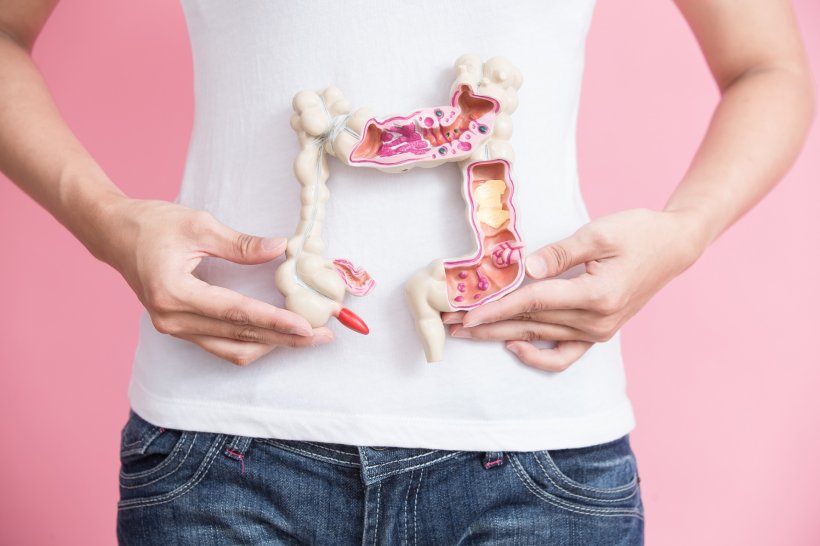 Ralle garnishes his criticism with a portion of cynicism: ‘Actually, one should think that the respective Federal Minister of Health is exerting pressure on Hecken to keep to agreements; but, when Hecken sees the number on the phone display, he just won’t answer it.’ Specifically, Ralle means the idea of a systematic invitation system for colorectal cancer prevention – but here, too, a lot of money is involved, and the common courage and will were apparently lacking within the medical self-government.

As a positive example, Ralle cites Holland, where early prevention of colorectal cancer is now so far advanced that a stool sample set is sent to citizens by post – with stamped self-addressed envelope included. As many as 70 percent of those contacted took part: ‘Here we discuss whether a stool sample can be sent by post, and the general practitioners want it to go through them,’ General Secretary Ralle said in criticism.

Immuno-oncology has good prospects of recovery; there are more than 900 clinical studies worldwide

However, the medical representatives agreed that much had been achieved in the meantime regarding the differentiated treatment methods, adapted to the respective molecularly defined cancer disease subgroups: ‘We have great successes in molecular research,’ says Professor Bernhard Wörmann, oncologist at the Charité Hospital in Berlin, Germany. Professor Christof von Kalle, oncologist at the German Cancer Research Centre (DKFZ), also makes it clear that the ‘revolution’ in this field took place a few years ago – now it is a question of ‘evolution’, i.e. the proper application of knowledge and methods in everyday clinical practice to benefit patients.

Doctors see particular progress in breast and lung cancer, while experts diagnose gaps in brain tumours and pancreatic cancer. However, according to von Kalle, the ‘revolution is inexpensive’ and he calculates that expensive, new, patented cancer drugs only account for less than one percent of health expenditure – and, development was progressing. ‘Immuno-oncology has good prospects of recovery; there are more than 900 clinical studies worldwide,’ von Kalle points out.

Patient orientation is in sight

The general optimism is somewhat restricted in the presentation by Professor Lena Maier-Hein, head of the department of computer-assisted medical interventions at the DKFZ. On the one hand, surgery still lacks an ‘assessment culture’ in Germany, is translated as: Report mistakes and learn from them. On the other hand, patient data in Germany is still not systematically brought together. Nevertheless, she predicts further progress: ‘It can be assumed that the next fundamental changes will move away from clinical intuition towards explicit, data-protected computer models, from subjective to objective decision-making.’ This would enable individual treatment and ensure that the development of surgery is oriented towards patients, says Maier-Hein.

Ralle made it clear that patient centering is, in part, a new achievement in surgery by talking about a surgeon who operated with a cigarette in his hand just a few decades ago. Even though such absurdities have now been banned from German operating theatres, there is still much to be done  when it comes to patient-centred oncology and prevention.

Georg Ralle MD is not unknown in healthcare. From 1979 to 2008, the economist worked in various leading roles, primarily for Springer Medizin Verlag and Quintessenz Verlag. Since 2011 he has worked at ICW AG, Walldorf, Hamburg, as a member of the scientific advisory board of the Medical Intelligence Service (änd). He is also co-owner of the ‘Network against Colon Cancer, Munich’ and Secretary General of Proventis Munich. He is a eHealth consultant at the Medicine for the Disabled Child Foundation of Charité Berlin.

The British Medical Journal (BMJ) published a new recommendation on colorectal cancer screening on October 2nd, 2019. The main point: Screening participation is only recommended to people with at…