Everyone is exposed to radiation -- from the sun, rocks and minerals. Radiation is naturally present in air, water, food and the human body. On average, annual exposure from natural radiation is estimated to be about 3 millisieverts (mSv).

. Since then, it's estimated that the total amount of radiation from medical exams and procedures in the United States has increased almost six times. Consider that a CT scan of the heart (CT angiogram) is 5 to 15 mSv. Angioplasty, a procedure to open clogged arteries, uses 7 to 57 mSv, depending on the complexity of the procedure. A virtual colonoscopy uses 5 mSv.

Scientists haven't determined exactly at what level radiation begins to significantly increase cancer risk. Some evidence shows that below about 100 mSv, there's no increase in risk -- or that the increased risk is so small that it's not possible to accurately estimate risk.

Radiation safety organizations contend that the risk increases whenever radiation dose increases. If that's true, even the smallest doses of radiation could cause cancer, although the risk would be very low.

To put the 0.05 percent risk increase in perspective, compare it to other lifetime risk statistics: dying from drowning (0.09 percent), from a pedestrian accident (0.16 percent) or from a bicycling accident (0.02 percent). If, in fact, the cancer risk is slightly increased by radiation-based medical tests and procedures, that risk needs to be considered against the benefit resulting from those tests and procedures.

With a mission to help people avoid unnecessary radiation, and the continuing launch of related products, the Swedish company is now the world’s only provider of comprehensive solutions to measure,…

Suspicion of venous thromboembolism (VTE) in a pregnant patient will quickly bring a radiologist to a choice, where the next step holds potentially significant consequences for both the mother and… 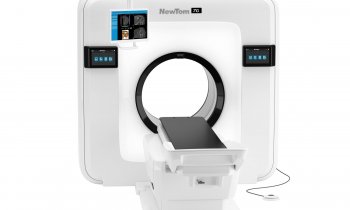 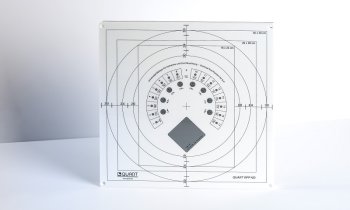 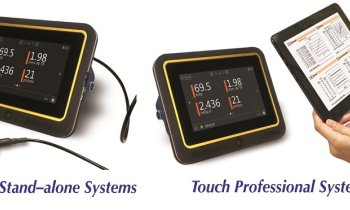