Scientists at the German Cancer Research Center have investigated this with the LUSI study started in 2007. The results of the study, which is funded by the Deutsche Forschungsgemeinschaft and the Dietmar Hopp Foundation, are now available: Taken together, the screening slightly but not significantly reduced lung cancer mortality in both sexes. In contrast, the researchers observed a significant 69 percent reduction in relative risk among women. The results confirm comparable European studies which, taken together, provide strong arguments for the introduction of systematic lung cancer screening for high-risk groups. 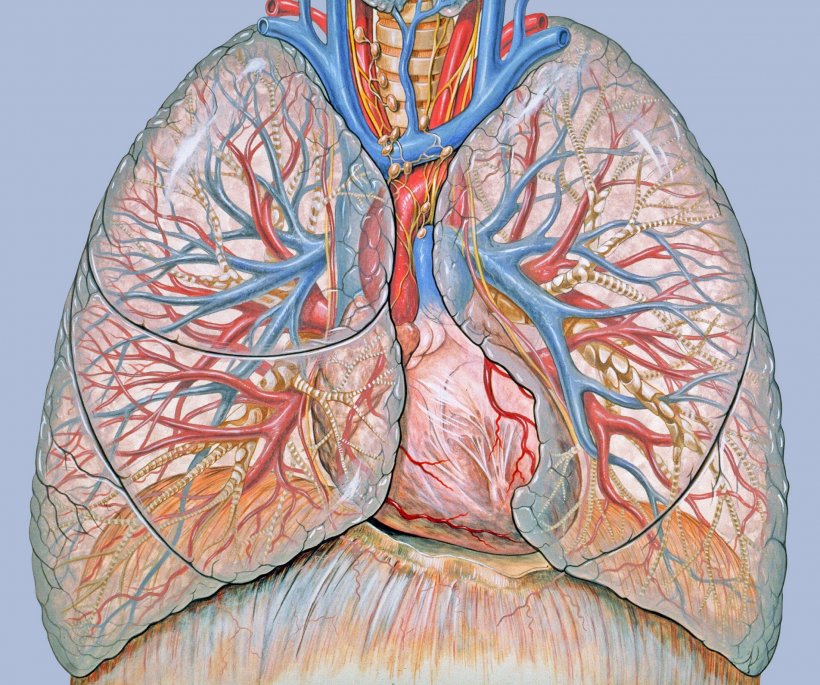 The abbreviation LUSI stands for the German Lung Cancer Screening Intervention Trial. Around 4000 people from Heidelberg, Mannheim, Ludwigshafen, the Rhine-Neckar and Neckar-Odenwald districts who had been smokers for decades participated in the study since 2007. Half of the 50 to 69-year-old participants underwent low-dose multilayer computed tomography (MSCT) every year for four years. MSCT provides significant images despite the low radiation dose.

LUSI was led by the German Cancer Research Center (DKFZ) in cooperation with the University Hospital of Heidelberg. With the trial, the researchers wanted to find out whether MSCT is suitable for the early detection of lung cancer in people at high risk who are not yet symptomatic, and therefore at a stage that might still be curable.

Women diagnosed with non-small cell lung cancers (NSCLC) live longer than their male counterparts, according to results of a SWOG study presented by Loyola Medicine researcher Kathy Albain, MD, at the International Association for the Study of Lung Cancer's 19th World Conference on Lung Cancer in Toronto.

In Italy, Denmark, Belgium and the Netherlands, five further studies on lung cancer early detection by CT were conducted in parallel with LUSI. Here, too, there was a tendency for women to benefit more from screening, but a significant risk reduction was also observed in men. "We must look at the LUSI results in the context of the other European trials. Each of these rather small studies is not very meaningful in itself. But together, the evidence is now clearly in favor of introducing systematic lung cancer screening for high-risk groups in Europe," explains DKFZ epidemiologist Rudolf Kaaks, who led the evaluation of LUSI.

But how do the researchers explain the differences between the sexes observed throughout Europe in the reduction of lung cancer mortality? Lung cancer is a multifaceted disease; the tumors originate in different cell types of the lung tissue. The female LUSI participants suffered from lung adenocarcinoma much more frequently than the male participants. "It is possible that this type of cancer can be detected particularly efficiently at an earlier stage, simply because it often occurs in peripheral lung tissue, where it is easily detected in CT. Other types of lung cancer often develop centrally in the bronchi, where they are only noticed with CT when they are larger," explains Stefan Delorme, the lead radiologist in the study.