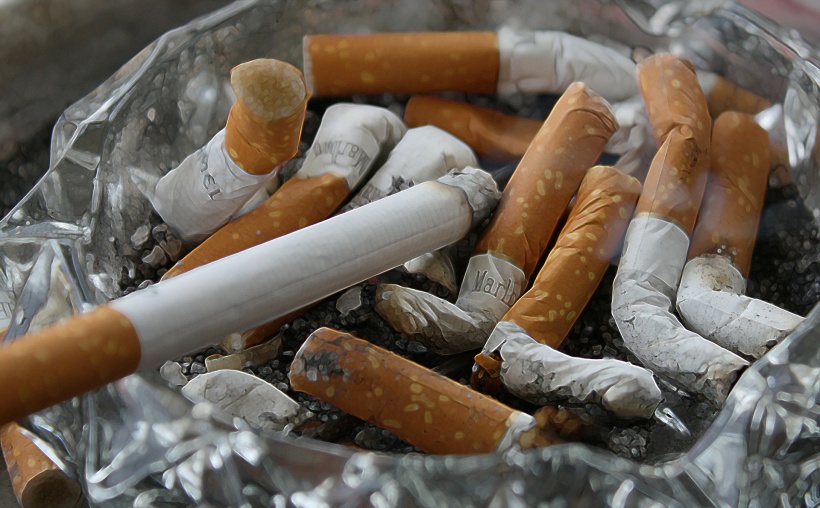 A research team, led by Dr David Levy at Georgetown University Medical Center in Washington DC, modelled the impact for public health if large numbers of cigarette smokers switched to e-cigarettes (vaping) under two scenarios – an Optimistic Scenario where smoking prevalence falls to 5% over a ten year period and a Pessimistic Scenario where it falls to 10%. For the Optimistic Scenario, the researchers presumed similar patterns of e-cigarette use to now and used published evaluations of likely harm reductions. In this scenario, they calculate, replacement of cigarettes by e-cigarettes over a 10-year period would lead to 6.6 million fewer premature deaths with 86.7 million fewer years of life lost. As a result the average 15 year old switching to e-cigarettes would increase their life expectancy by 0.5 years.

The researchers then repeated the exercise under the Pessimistic ("worst case") Scenario, in which more young people are assumed to initiate e-cigarette and tobacco use, cessation from tobacco use is reduced, and the risks of e-cigarette use are at the high end of suggested estimates. A ‘worst case’ prediction of harms from e-cigarettes (ie. where e-cigarettes turn out to be more harmful than the current science suggests) is also used, and greater uptake of vaping among non-smokers is presumed. Even in this scenario, the researchers predict, 1.6 million premature deaths would be averted with 20.8 million fewer life years lost. The estimates do not include any health benefits from reduced disability and exposure to secondhand smoke. The researchers say that their results “can help the [US] Surgeon General and the public health community develop a strategy to reach the ‘endgame’ for cigarette smoking.”

Fish oil does not appear to improve asthma control in adolescents and young adults with uncontrolled asthma who are overweight or obese, according to new research published online in the Annals of…

'Lung on a Leaf' model to study pulmonary diseases

Researchers at the University of Arizona College of Medicine – Phoenix are cross-utilizing plant biology, medicine and engineering to create a novel platform. They have developed a revolutionary…

Treating asthma or COPD with steroid inhaler is a risky endeavour

Older people who use steroid inhalers for asthma or chronic obstructive pulmonary disease (COPD) are more likely to suffer particular bacterial infections, according to a large study published in the…