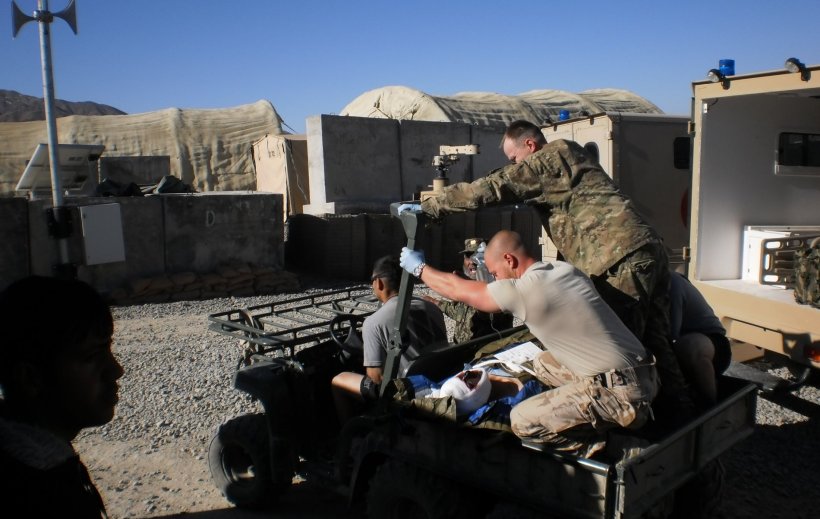 In early June, during a Catastrophe and War Wound key session at the European Wound Management Association conference in Gothenburg, specific remedial approaches to war injuries and catastrophic wounds, particularly in an environment which can lack orthodox healthcare, were presented by four speakers from the military and civil arena. In his presentation, ‘Management of war injuries – from the Joint Theatre Trauma Registry (JTTR) data to everyday front-line practice’, surgeon Martin Oberreiter (Czech Republic) reflected on his frontline medical experiences during the Afghan conflict.

Team is the magic word when you deal with war trauma. A skilled surgeon is good to have, but perfectly drilled people in your team can have the same impact on the definitive result of your care

The JTTR was compiled by the USA and UK military, to detail injuries sustained during conflict and learn from experience to ensure that military personnel injured on the battlefield have the ‘optimal chance for survival and maximum potential for functional recovery’. Using JTTR data, Oberreiter outlined common war injuries and treatments. ‘While not a scientific database,’ he said, ‘it seems to be the best database to monitor war injuries nowadays. I have presented numbers and different kinds of injuries in war conditions, and in Afghanistan specifically.’

Oberreiter, who is Deputy Chief of Staff on the Surgery Department at the Military Hospital in Brno, was deployed as a general surgeon with the International Security and Assistance Force (ISAF) in Afghanistan in 2007-08, 2011 and 2014. Trained to trauma centre Level 1 expertise, he was stationed in medical units in Kabul, on the US airbase at Bagram and in smaller field units, treating military personnel and civilians who had sustained a range of severe injuries including gunshot wounds, stab and shrapnel injuries, burns and blast injuries. A surgeon faced with conflict injuries, he pointed out, needs to a specific skill set: knowledge of DCS (damage control surgery), vascular shunts, surgical shortcuts, and be well-informed about ICU care.

However, he added: ‘Team is the magic word when you deal with war trauma. A skilled surgeon is good to have, but perfectly drilled people in your team can have the same impact on the definitive result of your care.’ 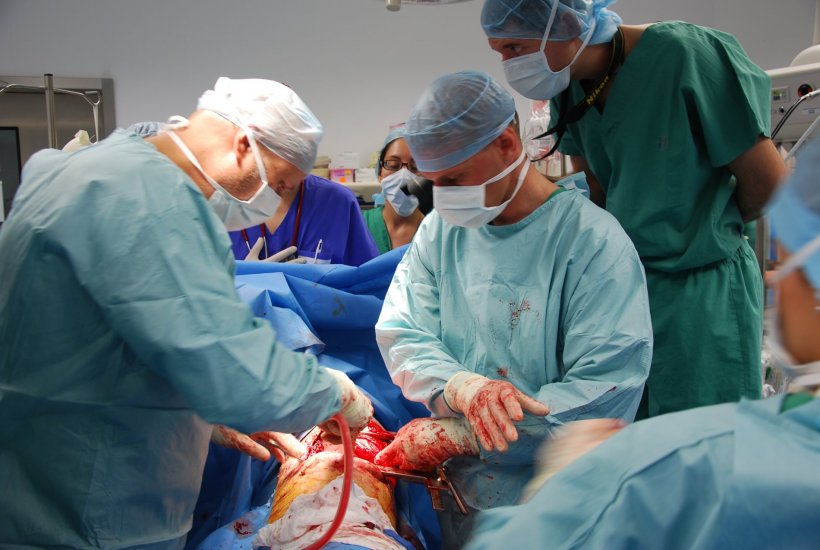 Among big challenges in treating war wounds in a battlefield is the risk of infection. That risk is high in the case of blast injuries, Oberreiter pointed out, while with burns, shrapnel and stab wounds, the risk of infection is marginally higher than in civilian conditions due to the nature of the environment. He emphasised that there are a range of steps that can be taken to help off-set the threat of infection to a wound in a combat situation. ‘There is one key goal, which is to have the patient stabilised in a warm bed on ICU with blood circulating inside their veins,’ he explained. ‘The approach is hit early, hit hard. Very early, we administer antibiotics and antimycotics. In surgery, we do meticulous debridements, and massive irrigations of wounds. Of course, we keep time in the surgical theatre as short as possible, even though sometimes you are forced to go back to the theatre twice or even three times in 24 hours.’

Issues also covered in the session included the effects of blast wounds from roadside bombs, and an orthopaedic perspective on battlefield wounds.

Other speakers at the session were Dr Mehmet Eryilmaz, from the Department of General Surgery, Health Sciences University, Gülhane Training and Research Hospital, Ankara, Turkey, spoke about blast injuries; Dr Matthias Johann from Denmark, who focused on war injuries from an orthopaedic perspective; and Dr Dorpec Kobane who reflected on his time as a frontline doctor in Syria.

Dr Martin Oberreiter joined the military in 1996 and trained in trauma centre care. He headed the Czech Republic 6th Field Hospital from 2011 to 2015. After returning from his last deployment, he moved to the Military Hospital in Brno, where he is Deputy Chief of Staff in the Surgery Department.

Surgical 'duct tape' could be an alternative to suture

Engineers at MIT have developed a kind of surgical duct tape — a strong, flexible, and biocompatible sticky patch that can be applied to biological tissues and organs to help seal tears and wounds.