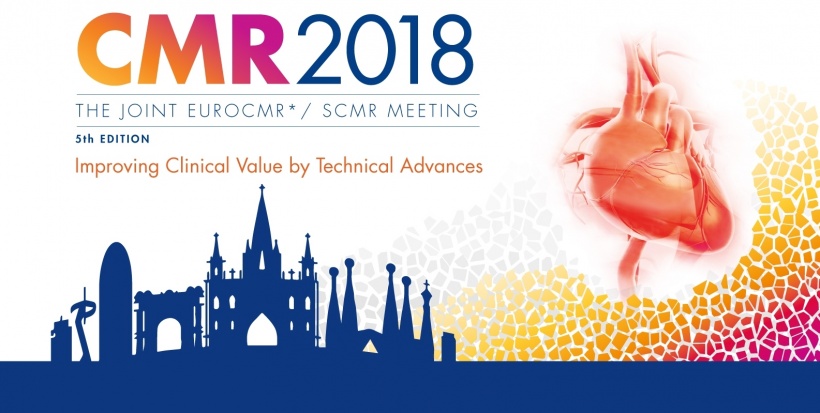 Unrecognised heart attacks (myocardial infarction; MI) refer to sub-clinical events that are missed in routine medical care but are picked up by electrocardiogram (ECG) or by cardiovascular magnetic resonance (CMR) imaging, which is more accurate. “Unrecognised MI has a poor short-term prognosis but until now the long-term outlook was unknown,” said lead author Dr Tushar Acharya, a cardiologist at the National Heart, Lung, and Blood Institute, National Institutes of Health, Bethesda, US. “This study investigated long-term outcomes.”

The study included 935 community dwelling participants of ICELAND MI, a substudy of the AGES-Reykjavik epidemiology study. At the start of the study, participants underwent an ECG and CMR and were categorised into one of three groups: unrecognised MI (sub-clinical events, missed on routine medical care, but picked up by CMR), recognised MI (clinical events, also picked up by CMR), and no MI (verified by CMR).

Dr Acharya said: “Patients with unrecognised MI do not receive medications commonly prescribed to heart attack patients to reduce the risks of death or another heart attack. These include aspirin, high intensity statins, angiotensin converting enzyme (ACE) inhibitors and beta blockers. They should also be advised to control risk factors such as hypertension and diabetes, and may be candidates for revascularisation to open blocked arteries. Knowing that they had a heart attack may also persuade some people to adopt a healthier lifestyle with adequate physical exercise and no smoking,” he added.

While population screening to identify MI using CMR is not likely to be cost-effective or practical, Dr Acharya said shifting a proportion of cardiac evaluation from traditional tests to CMR could diagnose more unrecognised MI. He said: “Using CMR in patients with cardiac symptoms would likely detect many more heart attacks than traditional diagnostic tests. There are good therapies to treat survivors of MI so finding them early should improve prognosis.”

Why exercise is even more beneficial for CVD patients