The energy consumption of healthcare is considerable, not least due to radiology departments

While CT and MRI scanners need a lot of power to operate, the greatest potential to save energy lies elsewhere, said Joachim Hohmann, Professor for Radiology at the University Hospital Basel, Switzerland. For example, radiological reporting systems use a significant portion of their power in an idle state. This is because, by default, many systems only enter stand-by mode after 4 hours of inactivity, Hohmann reported. ‘Reducing this timespan to one hour would have a huge impact, with energy savings of up to 45%,’ he said. Introducing more energy-efficient stand-by configurations would reinforce this effect. These observations were based on the “Green Fingerprint” project, in which Hohmann and colleagues measured the energy consumption of 36 reporting stations.1

The energy used by these stations in the University Hospital’s radiology department would suffice to power 12 family households. ‘The most important aspect, however, is to be aware of these systems’ power consumption,’ Hohmann said, pointing out that for the reduction of energy waste to be effective, active staff participation is required. 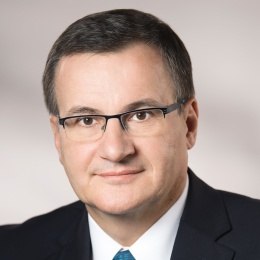 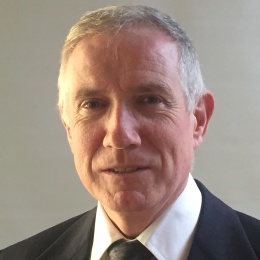 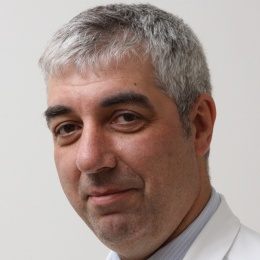 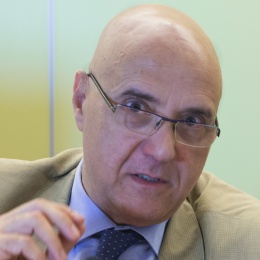 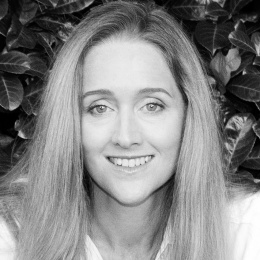 Radiology departments also pollute the environment through contrast agents in wastewater, explained Francesco Sardanelli, Professor of Radiology at Milan University and Director of the radiology unit at the Research Hospital Policlinico San Donato in Milan, Italy. ‘The number of CT and MRI examinations are ever increasing, with millions of scans performed every day all over the world,’ the expert said. In many cases, imaging is enhanced by using iodinated (ICAs) or Gadolinium-based contrast agents (GBCAs) – compounds that are not metabolised, but excreted by the patient and thus end up in the hospital or home wastewater. The ecotoxological effects of these contrast agents remain unclear,2,3 but it has been established that the compounds persist for a long time after having served their medical purpose.4,5

A research group detected the MRI contrast agent gadolinium in tap water and in cola soft drinks bought in restaurants of well-known fast-food franchises in cities across Germany. Gadolinium appears not to impose any health risk at the low concentrations observed. However, it is an indicator of the potential presence of other waste water-derived, possibly toxic xenobiotics.

To stop this aquatic pollution, Sardanelli offered two complementary approaches: Reducing the injected contrast dose before scans and recovering the agent afterwards. The former strategy seems particularly promising, with newer studies pointing out that dose reduction of up to 90% could be achieved through deep learning techniques.6 In the upcoming “Greenwater” study, Sardanelli’s team at Milan University explore the potential of post-imaging recovery of contrast media. Since participants have to extend their stay to leave their urine at the hospital after their scan, the study also measures the “green sensitivity” of patients, Sardanelli added.

Environmental impact as a performance metric

One of the main challenges for future “green” radiology departments will be to reduce the carbon footprint without sacrificing quality of patient care, predicted Prof Andrea Rockall, Clinical Chair of Radiology at Imperial College London, UK. ‘Currently, we prioritise safety, cost savings and convenience, rather than sustainability,’ she stated, pointing out that this balance needs to shift. ‘Departments need to start measuring and evaluating their performance against environmental impact,’ she argued, similar to today’s assessments of diagnostic accuracy or patient turnaround time.

The imaging industry has heard the call for greater sustainability ‘loud and clear’, confirmed Kees Wesdorp, leader of the Precision Diagnosis business cluster at Philips. If manufacturers and healthcare systems worked together, significant progress could be made, he said, referencing his company’s “Closing the loop” program, which aims to establish trade-ins on all professional medical equipment by 2025. In addition to recycling and refurbishment, hospital IT structures should move from maintaining on-site servers in favour of cloud-based solutions, which operate more energy efficient. Additionally, the biggest cloud solution providers, such as Amazon or Microsoft, have established programs to source the required energy in an eco-friendly way.

Further improvement could be made by establishing energy performance certificates (EPCs) for medical imaging systems, akin to those used for household devices like fridges and washing machines, ventured Prof Lorenzo Derchi, Head of the Department of Radiology at the University of Genoa, Italy. Healthcare in general, and radiology in particular, are governed by a mindset of consumerism, he remarked. ‘This is a problem that will erode the resources of the planet.’ To reduce this, hospitals should avoid non-indicated imaging wherever possible. This notion was seconded by the panel’s co-chair Boris Brkljačić; the Professor of Radiology at the University of Zagreb School of Medicine, Croatia, referenced a recent Luxembourg study that found 39% of CT and 21% of MRI scans to be inappropriate.7

The pandemic impact: one step forward, one step back?

The session’s Co-chair Prof Adrian Brady pointed out the effects of the coronavirus pandemic on sustainability efforts. Covid-19 proves to be a double-edged sword in this regard, the consultant radiologist at the Mercy University Hospital in Cork, Ireland, and 1st Vice President of the European Society of Radiology (ESR) found; while corona-related advances in digitisation and virtual meetings have reduced CO2 emissions from transport, the pandemic also brought greater reliance on single-use equipment, such as face masks and disposable plastic cups. He expressed his hope that in the aftermath of the pandemic, previous sustainability improvements that were temporarily put on hold might be re-established for the benefit of the environment.

The environmental impact of their work is not something many radiologists consider today, Prof Brkljačić concluded. As a result, a lot of energy is wasted needlessly; this is something that ought to change. ‘There are things we can change in our everyday lives and in our departments.’

Researchers are seeking alternatives to gadolinium-based contrast agents (GBCAs) to help raise levels of patient safety. An open hybrid session at ECR in Vienna heard how research across several…