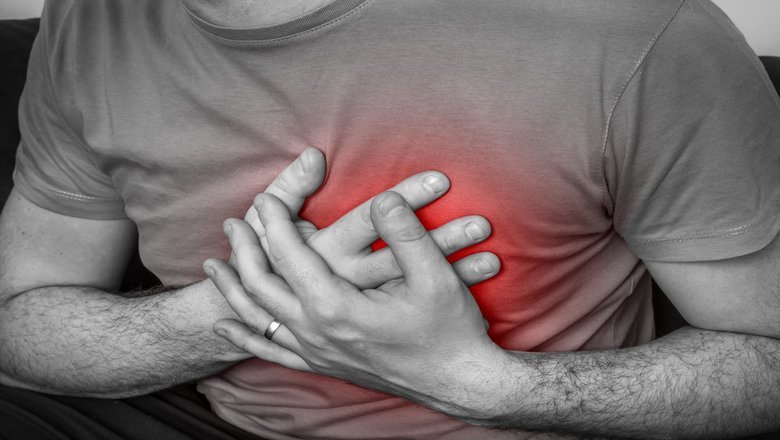 Researchers from King’s have found that therapy that can induce heart cells to regenerate after a heart attack.

Myocardial infarction, more commonly known as a heart attack, caused by the sudden blocking of one of the cardiac coronary arteries, is the main cause of heart failure, a condition that now affects over 23 million population in the world, according to the World Health Organisation.
At present, when a patient survives a heart attack, they are left with permanent structural damage to their heart through the formation of a scar, which can lead to heart failure in the future. In contrast to fish and salamander, which can regenerate the heart throughout life.

In the study, the team of investigators delivered a small piece of genetic material, called microRNA-199, to the heart of pigs, after a myocardial infarction which resulted in the almost complete recovery of cardiac function at one month later. Lead author Professor Mauro Giacca from King’s said: “It is a very exciting moment for the field. After so many unsuccessful attempts at regenerating the heart using stem cells, which all have failed so far, for the first time we see real cardiac repair in a large animal.”

This is the first demonstration that cardiac regeneration can be achieved by administering an effective genetic drug that stimulates cardiac regeneration in a large animal, with heart anatomy and physiology like that of humans. “It will take some time before we can proceed to clinical trials,” said Professor Giacca. “We still need to learn how to administer the RNA as a synthetic molecule in large animals and then in patients, but we already know this works well in mice."

Professor Ajay Shah, British Heart Foundation (BHF) Chair of Cardiology and Head of the School of Cardiovascular Medicine and Sciences at King's said: "A treatment that helps the heart repair itself after a heart attack is the holy grail for cardiologists. Professor Giacca’s study convincingly demonstrates for the first time that this might actually be feasible and not just a pipe-dream. It’s a very exciting advance in the field. While we are not yet at a stage where a treatment could be offered to patients, I’m confident that our excellent team in the King’s BHF Centre of Excellence is very well placed to drive forward the research to make such a treatment a reality.”

In Germany, more than 200,000 people suffer a heart attack every year. Despite good medical care, many are left with reduced cardiac output. This is particularly true for patients with severe heart…

Immunotherapy drugs can lead to higher risk of heart problems

A study of over a thousand cancer patients treated with immunotherapy drugs has found these patients are at greater risk of heart problems, including death from heart attack or stroke. The patients…