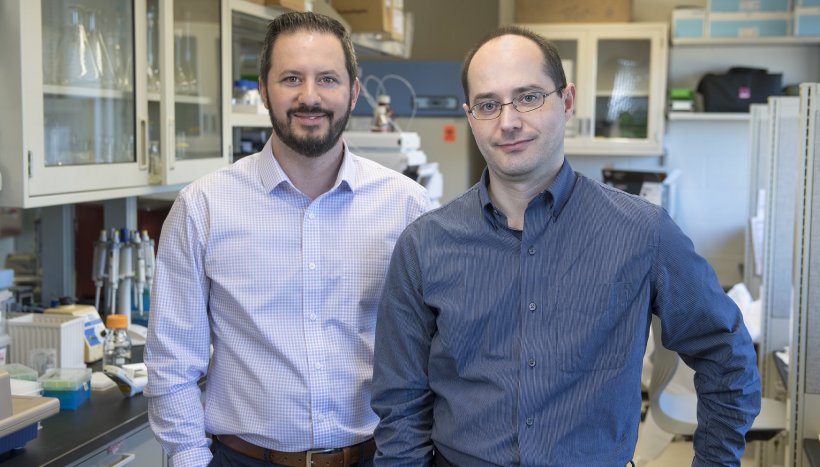 Study authors Luigi Brunetti (left) and Leonid Kagan at the Rutgers Ernest Mario School of Pharmacy found that measuring the enzyme in blood plasma that causes blood to clot provides a more accurate assessment of bleeding risk with blood thinners in obese patients.

The study, which appeared in the journal Surgery for Obesity and Related Disorders, was conducted by Luigi Brunetti and Leonid Kagan at the Rutgers Ernest Mario School of Pharmacy in collaboration with Ragui Sadek at Advanced Surgical and Bariatrics of New Jersey. More than 30 percent of adults in the United States are considered obese and 228,000 bariatric surgeries, which causes weight loss by restricting the amount of food the stomach can hold, were performed last year. One risk of bariatric surgery are clots that block blood vessels after surgery. While blood thinners given before surgery and during hospitalization have been shown to reduce clot risk, the optimal dose, timing and the duration of the treatment for obese patients has yet to be determined. “There is no requirement for drug manufacturers to perform research studies in obese individuals, which means there are no standard recommendations,” said Brunetti, the lead investigator on the study. “We do not know which methods perform best in preventing blood clots without risk of bleeding in cases of extreme body weight.”

In the study, patients received one of two types of blood thinners before surgery: subcutaneous enoxaparin, which lowers the activity of clotting proteins in the blood, and unfractionated heparin (UFH), which works with a natural protein in the body to block clot formation. The researchers looked at two measures for determining effectiveness in preventing blood clots: anti-Xa, the standard measure, which assesses blood clot inhibitors in plasma, and endogenous thrombin potential (ETP), which measures the enzyme in blood plasma that causes blood to clot.

The results showed that while both types of blood thinners prevented clots, 80 percent of patients receiving enoxaparin had minor bleeding during surgery, which correlated with the ETP measurement. The results suggest that ETP, which identified the bleeding risk, provides a more accurate assessment of the best dosage for the various blood thinners. “Currently, most physicians prescribe 40 milligrams of enoxaparin twice daily, and some are advocating for even higher doses for patients with extreme obesity,” Brunetti said. “That dosage is ill-advised based on our study, which found that patients who received that dose experienced minor bleeding. I suspect a higher dosage would result in more minor bleeding and perhaps major bleeding as well. ETP can potentially help physicians better understand the right dosage, so obese patients will see benefits without being harmed.”

Patients given preventive blood thinning drugs (prophylactic anticoagulants) within 24 hours of admission to hospital with Covid-19 are less likely to die compared with those who do not receive them,…

A University of Leeds spin-out company has secured £3.14m to develop a next generation drug that aims to prevent blood clots forming, without the risk of bleeding present in currently available…

The recent ACC/AHA Guidelines have increased the number of patients said to have hypertension by up to 40 percent (new 130/80 mmHg). The international recommendation is to treat hypertension with… 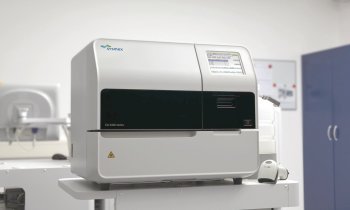 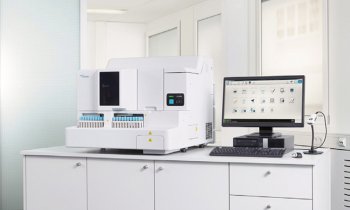