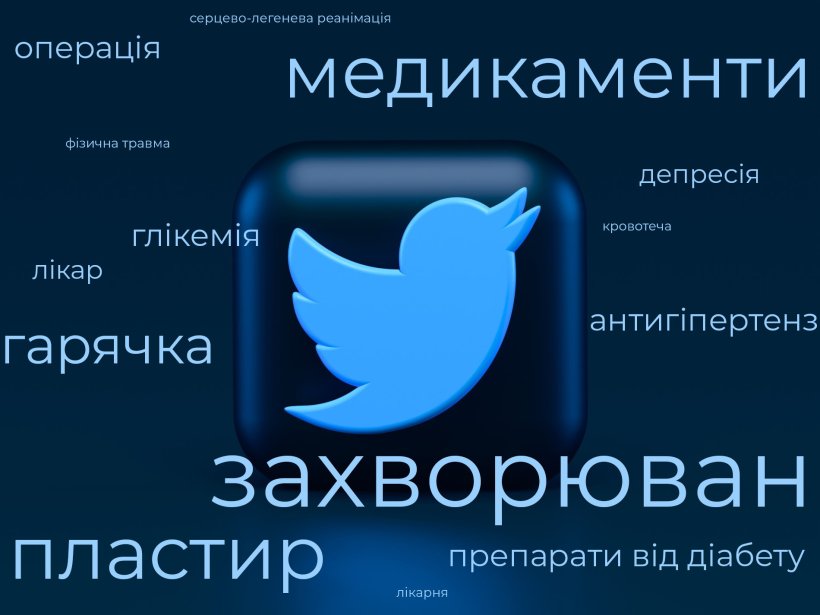 The researchers evaluated Ukrainian tweets for use of healthcare-related keywords such as "medicine", "injury", "doctor", or "reanimation"

Since the onset of the Russian invasion of Ukraine in February 2022, the international community has voiced its concerns about the deteriorating conditions in the country. A team of researchers from Tohoku University's International Research Institute of Disaster Science (IRIDeS) has analyzed roughly 98.5 million tweets in the Ukrainian language shortly before and following the start of hostilities. They found that after the invasion, the average volume of tweets per week tripled, and tweets related to medical assistance, war damage, and mental health status increased fourfold. The team was led by Associate Professor Susumu Fujii and details of their analysis were published in the Tohoku Journal of Experimental Medicine.

The tweets are indicators of the worsening healthcare environment in Ukraine

Although a plethora of research exists on the impacts of war on military personnel and people fleeing combat zones, these have generally been done after they have been taken out of the conflict area. Conducting surveys in warzones is incredibly difficult to do; studies that investigate the real-time medical situation are few and far between. But the rise of rapid information sharing in recent decades has brought this closer to possibility.

Fujii, along with Associate Professor Yasuto Kunii and others from IRIDeS, categorized tweets into six classes based on keywords translated from Japanese into Ukrainian. The translations were carefully checked by native Ukrainian translators. The six classes included were

The team divided their survey into four phases: the pre-invasion period from November 1, 2021 to February 23, 2022; the four weeks after the invasion from February 24 and to March 23; a 12-week period from March 24 to June 15; and the eight weeks from June 16 to August 10. Tweets containing the words diabetes medicine rose 40-fold when compared to pre-invasion tweets. Meanwhile, tweets linked to vulnerable groups such as the children and elderly increased up to 3.57 times. Tweets about childbirth rose eight-fold. "The tweets are indicators of the worsening healthcare environment in Ukraine," says Fujii. "It suggests that concerns about vulnerable populations and perinatal care have increased." 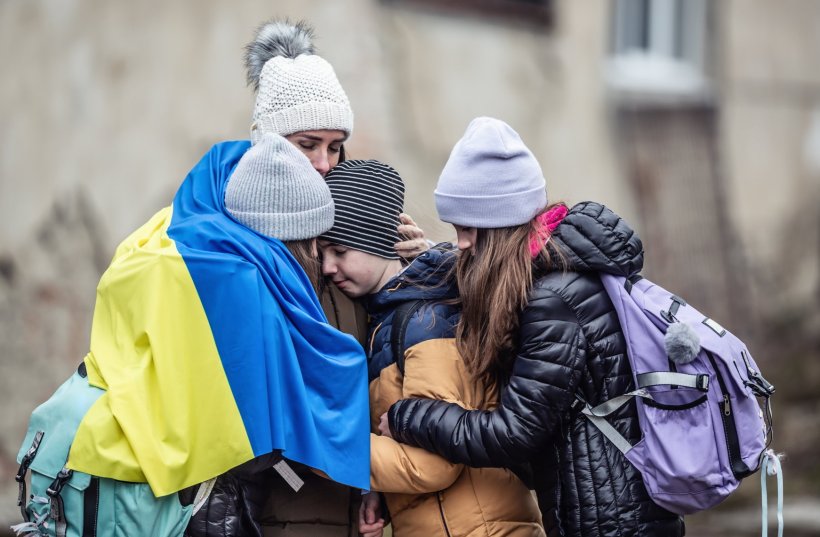 Tweets pertaining to mental health spiked immediately after the invasion, then decreased, but increased again as the crisis continued. It suggests that people are subjected to significant stress. Tweets containing the words rape, burial, and death tripled after the invasion.

The authors are hopeful their analysis can serve as a blueprint for targeting assistance to Ukraine and future disasters. "Analyzing tweets could be used as a means of predicting medical and mental health demand in real time," added Fujii. Still, the authors stress the caveats of their research. Despite tweets in Ukranian being analyzed, they couldn't obtain tweet locations. Furthermore, the authenticity of tweets would need additional evaluation.

A new augmented reality system to guide procedures in interventional oncology is currently taking its first steps. A three-step experiment proves this system to be precise and reliable enough to…