If the focus is shifted to entire therapy areas, with a total of 516 compounds under development, oncology holds the highest level of research activity in Europe, followed by compounds under development for infectious disease (262); neurological/psychiatric disease (219), inflammatory disease (199) metabolic disease (128) and cardiovascular disease (104). The result is underlined by portfolios of the world’s biggest pharmaceutical companies. In an earlier study, Novumed investigated the global pharma market and identified the 200 biggest selling drugs. In just that one year eleven diabetes drugs produced total revenues of US$21 billion.
For its new study, the Novumed team examined over 4,600 European biotech firms across 30 European countries (including Iceland, Slovakia, etc.). 1,773 fell into the healthcare category (including services, diagnostics etc.) and only 522 focused on drug development. It was found that, of the 2,552 R&D projects associated with those firms, several facts emerged about the status of this industry sector in Europe.
Sweden, Denmark, Norway and Switzerland display a distinct strength in cultivating a productive therapeutic R&D environment, particularly in relation to their total populations. With nine million inhabitants, Sweden has 54 biotech firms working on drug development, all with at least one compound in pre-clinical or clinical development; despite its 5.4 million population, Denmark has 31; in stark contrast, with 82.4 million inhabitants Germany has only 97, which is barely topped by the United Kingdom, with a population of 70 million yet only 98 biotech firms.
As to the maturity of the respective company pipelines, Germany and the UK are again only average. Ireland, with only about 4.2 million inhabitants, and Denmark (as said, 5.4 million pop.) were identified as the biotech regions with the highest number of compounds in clinical development — proportionally about  60%, with the remaining 40%  distributed across early-development, pre-clinical and research stages.

For three years the SWEET project, funded by the EU and the International Society for Paediatric and Adolescent Diabetes (ISPAD), has been preparing the establishment of centres of reference (CORs)…

As an increasing number of international drug companies are moving their clinical trials business to India, the clinical trial industry has been raising concerns about the lack of regulation of…

As in past years, this year's MEDICA is one of the most important stages for the medical technology industry. International manufacturers will do a song and dance to dazzle the international… 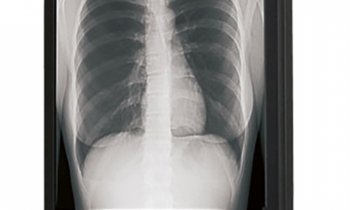 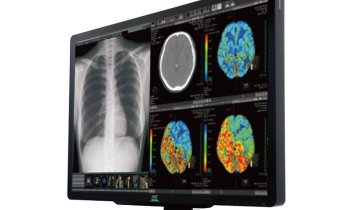