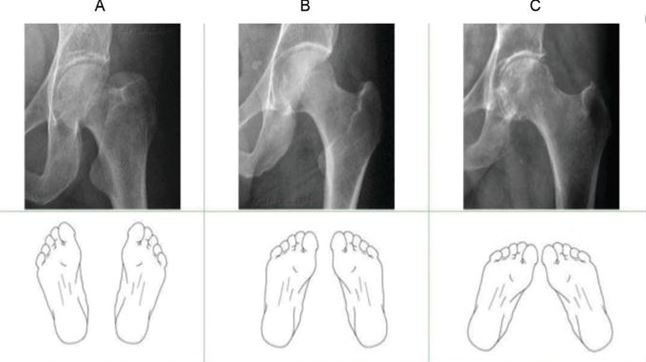 ‘The purpose of Radiography is to provide radiographic images using the lowest dose of radiation (ALARA) consistent with obtaining the required diagnostic information, taking into account economic and social factors,’ Dr Francis Zarb pointed out. ‘A radiograph can be compared to a shadow, in that it is a projection image whereby a 3-D structure is represented on a 2-D image with associated issues, such as super-imposition.

‘A radiographic image should faithfully reproduce the anatomical structures being examined, in terms of contrast and spatial resolution. Factors that need to be considered in producing a radiographic image include the technical aspects of the exposure and patient-related factors such as patient size. It may require changes in exposure factors to compensate for the differences in the thickness of the anatomy being imaged.

‘Also important is the patient’s co-operation, which may require the use of immobilisation aids and the use of the shortest exposure time possible together with effective communication. Image quality is not easy to define.’

How might incorrect positioning affect radiation dose and image quality?

‘Image contrast is the ability to differentiate between tissues based on their density, i.e. the difference in attenuation of the X-ray beam by the tissues being examined. Optimisation of image contrast is achieved through the appropriate selection of exposure factors, especially the kilo-voltage (kVp) and tube current (mAs) to limit scatter and image noise, both degrading image quality.

‘Scatter radiation can be limited in its production through compression (reducing thickness) and collimation (restriction of the size of the X-ray beam). Scatter can also be reduced from reaching the image receptor through the correct use and positioning of ant-scatter grids.

‘Spatial resolution is the ability to differentiate between two small structures of the same density based on their position is space. In this context, a radiographic image should faithfully represent the location, shape and size of the tissue being imaged. Spatial resolution is a function of geometric factors (magnification, distortion, characteristics of the X-ray tube), motion and artefacts. One can optimise spatial resolution by placing the anatomical structure as close as possible to the image receptor, correctly positioning the patient, removing any opacities from the area being examined and using the shortest exposure times possible.’

‘AI plays a beneficial role in radiography as a clinical decision support tool for appropriate justification of radiographic examinations. Furthermore, it optimises imaging workflows by performing automated quality assurance and it may offer indications for repeat examinations in the event of poor quality images.

‘AI also supports image interpretation among others. But, radiographers must understand how algorithms arrive at decisions and at probability errors within these decisions, to enable effective communication of findings to patients. With such developments in machine learning and AI systems within medical imaging, radiographers are required to adapt their imaging practices to ensure that this new technology is implemented, used and regulated appropriately to maximise benefits to patients.

‘Radiography educational programmes must be regularly reviewed,’ Zarb underlined, ‘to support the development of the appropriate skills within the profession.’

Dr Francis Zarb is a full time senior lecturer at the University of Malta. His lectures focus imaging of the head and spine, imaging in trauma, paediatric and elderly imaging, and the clinical applications of CT and MRI. Along with his research on radiation dose and image quality optimisation, for the past 25 years he has been responsible for the clinical placements of radiography students. Zarb is a member of the Education Wing (EW) Management Committee of EFRS and the society’s representative on the Editorial Board of the journal Radiography. He is also ECR2020 Co-chair of the Radiographers Subcommittee and Editor-in-Chief of the Malta Journal of Health Sciences (MJHS).

Researchers from the University of Jyväskylä and the Central Finland Health Care District have developed an AI based neural network to detect an early knee osteoarthritis from x-ray images.

Fujifilm partners with Gleamer to integrate an AI software called BoneView into its X-ray imaging systems to assist radiologists and emergency clinicians in the diagnosis of skeletal fractures.

News • Is it broken?

A new study has found that AI can help physicians in interpreting x-rays after an injury and suspected fracture. This has the potential to improve diagnostic performance and efficiency.