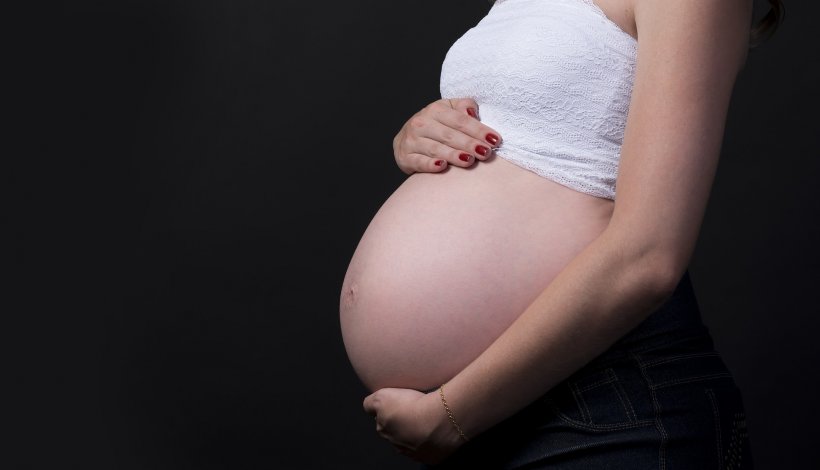 Image by Daniel Reche from Pixabay

Professor Louise Kenny from the University of Liverpool is one of the co-authors of the study, which is published in PLOS Medicine and also involved researchers at University College Cork and the Karolinska Institute. As the prevalence of kidney disease has risen over recent years, it has become clear that more women have pre-dialysis kidney disease than men. Reproductive history, including the development of pre-eclampsia during pregnancy, has been hypothesized to play a role. In the new study, researchers analysed data from the Swedish Medical Birth Register on 1,366,441 healthy women with 2,665,320 singleton live births in Sweden between 1982 and 2012.

Given the burden of disease end stage kidney disease has in our increasingly aging population, this is an important public health issue

The new paper “shows that pre-eclampsia is a sex-specific, independent risk factor for the subsequent development of ESKD,” the authors say. “However, it should be noted that the overall ESKD risk remains small. Whether screening or preventative strategies will reduce the risk of ESKD in women with adverse pregnancy outcomes is worthy of further investigation.” Professor Kenny adds: “This work shows a significant link between pre-eclampsia and end stage kidney disease. Given the burden of disease end stage kidney disease has in our increasingly aging population, this is an important public health issue and further research is needed to clarify the role for using pregnancy outcome in screening tests.”

Watch out for IVF identity fraud

Hospitals and fertility clinics across Europe are to be warned that safeguards must be implemented to prevent impostors gaining access to IVF treatment.

Rising temperatures due to climate change will lead to an increase in cases of kidney stones over the next seven decades, even if measures are put in place to reduce greenhouse gas emissions.

The first investigational transplantation of a genetically engineered, nonhuman kidney to a human body was recently completed at NYU Langone Health—marking a major step forward in potentially…