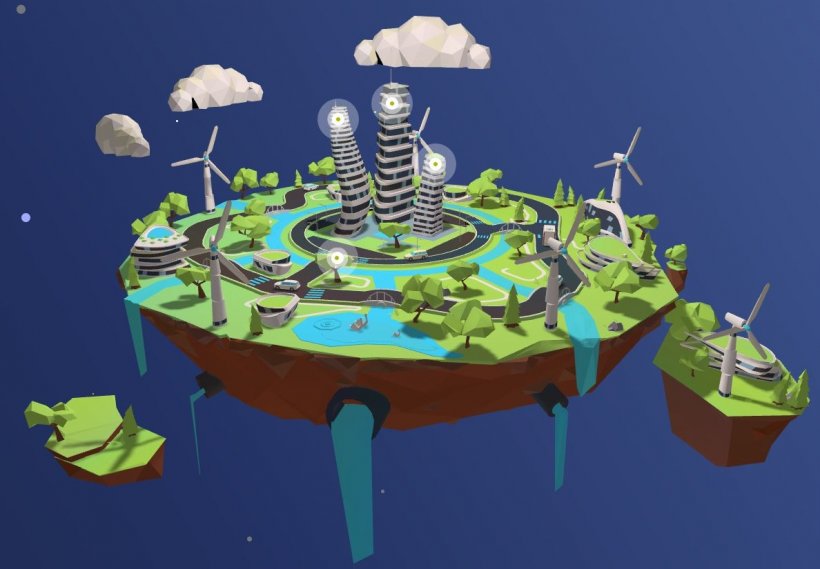 XPRESS, an EU-funded project under Horizon 2020 research and innovation programme, has officially announced the launch of five online resources that aim to provide support to Public Procurements to facilitate the collaboration between companies and the public sector for the adoption of renewable energy sources in Europe. All tools are made available online and are free of charge.

The tools combined are meant to increase demand and supply sides of renewable energy sources (or RES) technologies across the EU, as a result of research performed by the XPRESS Consortium based on 2015 and 2017 Flash Innobarometer and Eurobarometer datasets; TED (Tenders Electronic Daily) dataset; EUROSTAT dataset on LCA; a survey launched on the XPRESS portal with more than 150 respondents; XPRESS co-creation workshops and more than 20 case studies.

EU laws need to look at the environmental impact of pharmaceuticals, study finds

Current EU regulation does not adequately consider the environmental emissions of pharmaceuticals in global manufacturing supply chains, a recent study from Finland concludes.