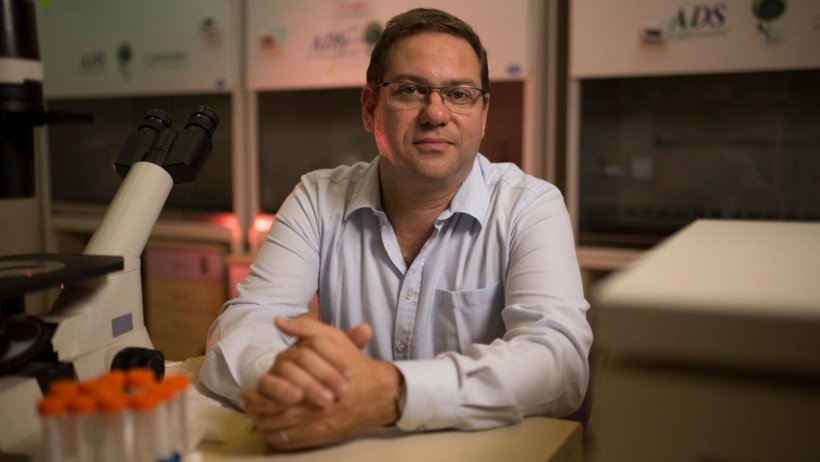 During a ‘Wound Care from Innovations to Clinical Trials’ (WCICT 2018) conference held in Edinburgh last June his ‘Gaps in technology in prevention of MDRPUs’ presentation analysed approaches to mitigate the problem and discussed emerging technological solutions.

‘MDRPUs are injuries associated with the use of devices and equipment applied for diagnostic or therapeutic purposes, where the injury has the same configuration as the applied device,’ explained Gefen, who is also the WCICT president. ‘In intensive care units, MDRPUs caused by endotracheal and nasogastric tubes are common, both in adult and paediatric settings.’ MDRPUs, which, by definition, are hospital-acquired pressure ulcers (HAPUs) and considered in many countries to be an adverse event, may also be associated with the use of electrodes and wiring, pulse oximeters, catheters, compression stockings, and even bedpans. ‘Studying the root causes of MDRPUs and effective means to mitigate their risk will lead to improved quality of life for patients and considerable cost savings which can otherwise be invested in further prevention and treatment of the primary comorbidity,’ Gefen pointed out. ‘Development of experimental and computational biomechanical models is essential for creating laboratory standards to test the safety of medical devices which come in contact with the surface of the body.’ 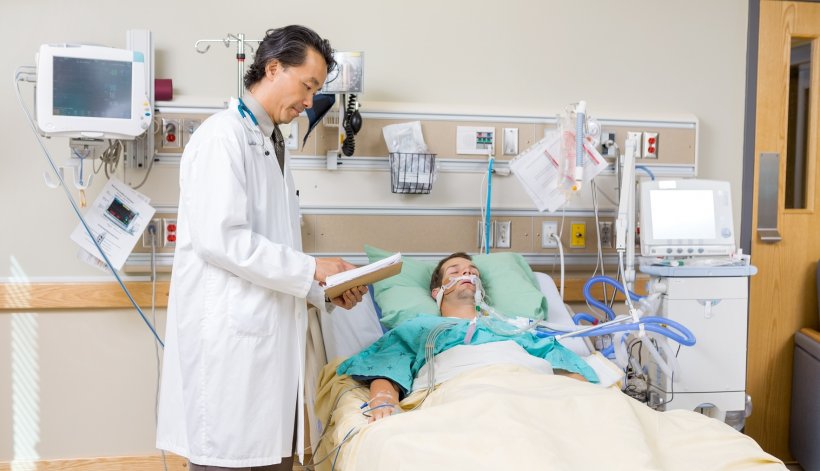 His team in Tel Aviv has developed experimental systems equipped with thin flexible force sensors, as well as models of adult and paediatric patient heads to simulate tissue loads during interactions with devices, such as tubing, electrodes and wiring, masks and head supports. ‘These physical and computational three-dimensional anatomical model systems facilitate rigorous empirical and simulation-based investigations of commonly encountered conditions and scenarios at which MDPRUs may occur,’ he continued. ‘Based on our findings, we feel that the design of many medical devices and equipment used in ICUs should be revisited, since currently, there appears to be no attention to the safety of use with regard to the device-associated pressure ulcer risk.’

Gefen suggests that much can be done concerning the engineering design of device structures, selection of materials and integration of mechanisms that minimise the risk. Tubes, wires, electrodes and other equipment can be made safer, he said, and selection of more adequate, softer materials and devices, such as development of soft electrodes made of conducting textiles and similar ideas, can reduce the occurrence of MDRPUs.

Several examples were discussed in his presentation, based on data from the team’s recent experiments and computer simulations of scenarios where there is high risk for MDRPUs.

Advanced materials (particularly smart materials and structures), sensors and tele-monitoring systems, physiological signal analysis and data management, all have a role to play. HAPUs are commonly considered an adverse event. MDRPUs, which are always HAPUs, compromise patient safety, lead to increased costs for potential additional hospitalisation days, interventions and treatments to manage the MDRPU condition, and also in association with the risk of litigation costs. ‘From all perspectives,’ he continued, ‘the best strategy is prevention and dedicated technologies, including investments in new technologies, are required for that,’ Gefen concludes. ‘MDRPUs are a major portion of HAPUs and hence, mitigating MDRPUs will save vast financial and physical resources to medical facilities, which could potentially be invested elsewhere, for the benefit of patients, care givers and society.’

An appeal is launched for Health Ministries across Europe to sign the Declaration for Action on the Stroke Action Plan for Europe to tackle one of the leading causes of death and disability. Led by…

Hot-glue guns can be used for more than putting together cardboard furniture, home decorations, and toys. In fact, researchers at the Technion–Israel Institute of Technology have developed a…