China International Medicinal Equipment Fair (CMEF), launched in 1979, is held twice annually – spring and autumn. After over 39 years of continuous innovation and self-improvement, CMEF has become the largest fair of medical devices, related products and services in the Asia-Pacific region. The fair widely covers 15,000 products such as medical imaging, IVD equipment and reagent, medical electronics, medical optics, first aid, rehabilitation devices, nursing, telemedicine, wearable devices and outsourcing services, and it serves the entire value chain of medical devices from the source to the end in a direct and all-round way. With in-depth professional development of the exhibition, CMEF has initiated conference forums and established a series of sub-brands in medical field including CMEF Imaging, CMEF IVD and ICMD. Now CMEF has become the largest professional procurement and trade platform of the medical industry, the best corporate image release ground as well as a professional information distributing center and an academic, technical exchanging platform. 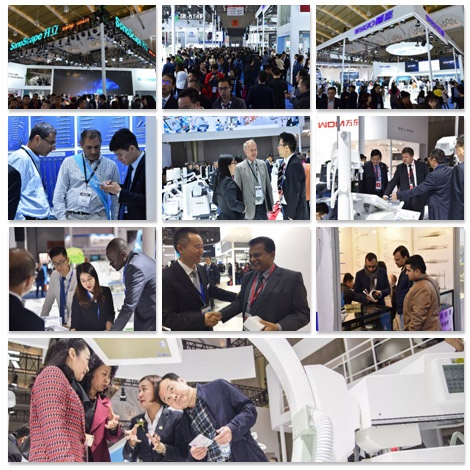 In order to help the CMEF audiences to visit the show more according to their own needs and give full support of exhibitors to promote industrial upgrading. The organizer innovatively launched industry cluster with sub-segments.

The 79th CMEF still occupies the whole 8 halls of the National Convention and Exhibition Center in Shanghai. Each sub-segment is as follows: 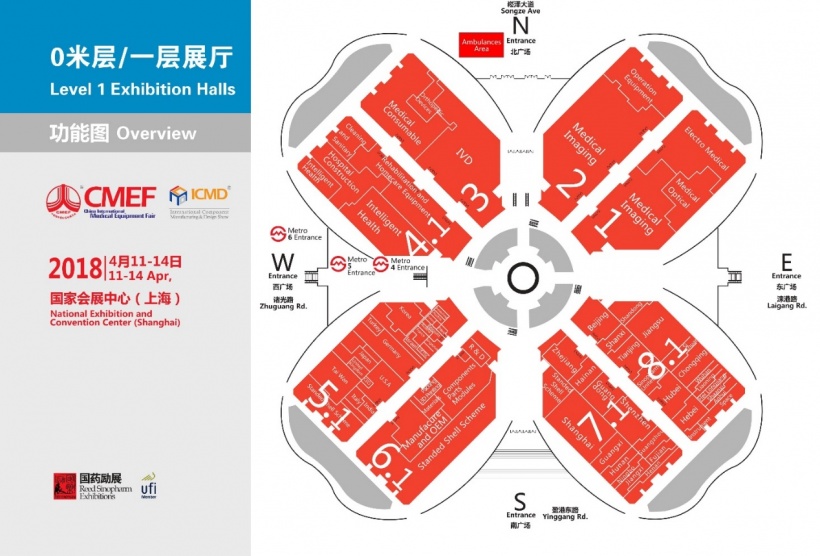 Are you excited to visit the exhibition? Then hurry to make the online pre-registration for free! We are waiting for you at the National Convention and Exhibition Center in Shanghai!

We are happy and excited to participate in the very first online ECR congress. Although we would have loved to meet you all in person at out booth, we are convinced that this online edition will be a…

CMEF, as a highly curated global platform to showcase technological innovations in medical and healthcare sectors, will bring forward a theme of "Intelligence-architected Future" to propel…