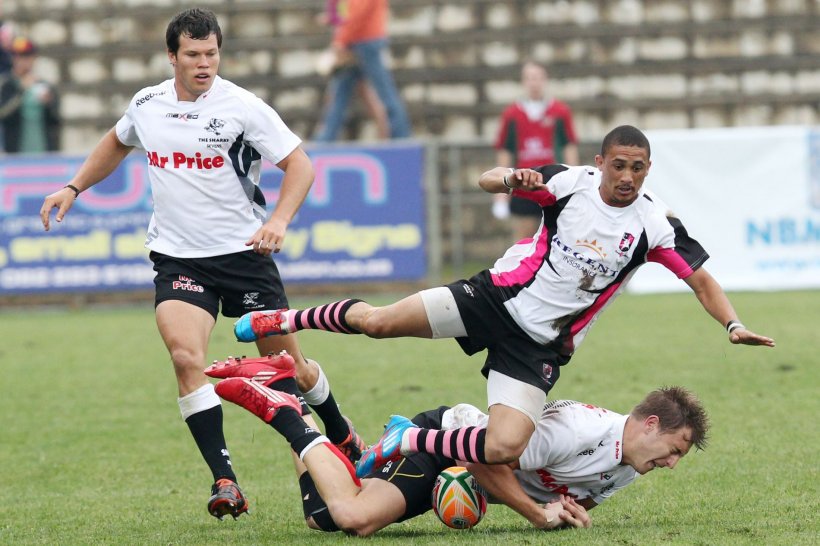 In addition, those athletes involved in mixed sports such as football, rugby or netball appear to have the highest risk when compared with athletes taking part in endurance sports such as Nordic skiing, orienteering or rowing. Previous studies have shown that physical activity can improve cardiovascular health and is associated with reduced illness and deaths, but they have suggested there is a threshold beyond which exposure to increasing levels of exercise is linked to heart issues including atrial fibrillation – a condition that can raise the risk of stroke, heart failure and other heart-related problems.

The study review published in the British Journal of Sports Medicine can be found here.

UK researchers led by Canterbury Christ Church University in Canterbury set out to review existing studies on the subject and explore what impact the type of sport in which athletes took part had on their risk of atrial fibrillation to reach a more conclusive picture of overall prevalence among athletes. They reviewed and analysed 13 suitable studies that were published between 1990 and December 2020 which had looked at athletes who took part in sports including cycling, running, swimming, Nordic skiing, orienteering, rowing, football, rugby, and netball. The 13 studies included data on 70,478 participants, collectively, which included 63,662 controls and 6,816 athletes.

"Heart attack on a chip" to find better therapy options

Researchers have developed a so-called “heart attack on a chip”, which could one day serve as a testbed to develop new heart drugs and even personalized medicines.