In the 18 months since the first report of Covid-19 and the spread of the pandemic, there has been a large amount of research into understanding it and developing means to treat it. Covid-19 does not affect all infected individuals equally. Many individuals are asymptomatic; of those who are symptomatic, the large majority have mild symptoms, and only a small number have severe cases. The reasons for this are not fully understood and are an important area of ongoing research.

A team of scientists from Hokkaido University, led by Professor Akinori Takaoka of the Institute for Genetic Medicine, has shown that RIG-I, a biological molecule that detects RNA viruses, restrains SARS-CoV-2 replication in human lung cells. Their findings, which could help predict Covid-19 patient outcomes, were published in the journal Nature Immunology. 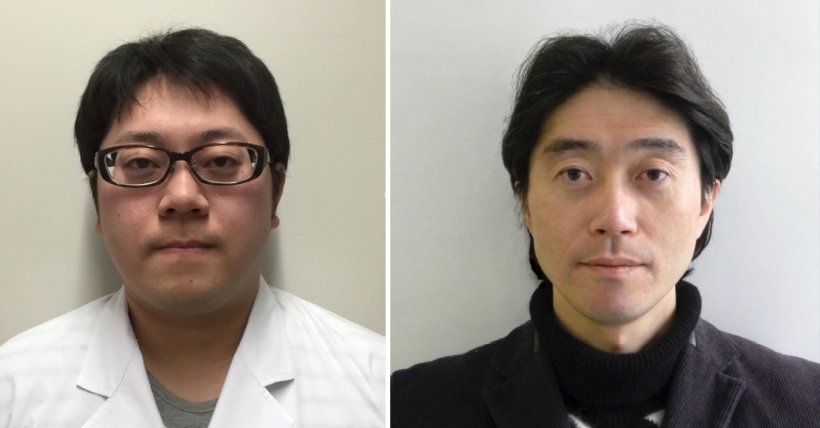 To date, over 162 million people have been affected by Covid-19. About 40% – 45% of these individuals are asymptomatic; as for the rest, around 35% – 40% experienced a mild form of the disease, while the remaining 19% were affected by symptoms that were severe enough to warrant hospitalisation or were fatal, which are usually associated with comorbidities and risk factors such as chronic obstructive pulmonary disease (COPD). This range of symptoms indicates that there are vast differences between individual responses to the virus. Microbial pathogens in our body are detected by proteins called pattern recognition receptors (PRRs), which also trigger immune responses to these pathogens. Viral infections are detected by a subset of PRRs; the scientists focused their attention on the protein RIG-I, which belongs to this subset. RIG-I is known to be critical for the detection and response to RNA viruses such as the influenza virus.

A single previous study has shown that RIG-I expression is downregulated in pulmonary cells of COPD patients. Using primary pulmonary cells from two COPD patients, the scientists showed that this downregulation of RIG-I resulted in the detection of viral replication after 5 days . They also demonstrated that treatment of these COPD cells with all-trans retinoic acid (ATRA), which upregulates the expression of RIG-I, significantly reduced viral titres in the cells. Furthermore, using RIG-I mutants, they were able to elucidate the mechanisms by which RIG-I suppressed SARS-CoV-2 replication: The helicase domain, a structural element in RIG-I, interacts with the viral RNA, blocking a virus-derived enzyme responsible for replication.

This study has demonstrated a unique viral recognition mode of RIG-I, termed the RIG-I-mediated signaling-abortive anti-SARS-CoV-2 defense mechanism. It has also indicated that  RIG-I expression levels are one of the potential parameters for the prediction of Covid-19 patient outcomes. Further work must be done to uncover factors or conditions that modulate RIG-I expression levels, and may lead to new strategies to control SARS-CoV-2 infection.

Is a "natural" Covid-19 infection better than vaccination? It's complicated