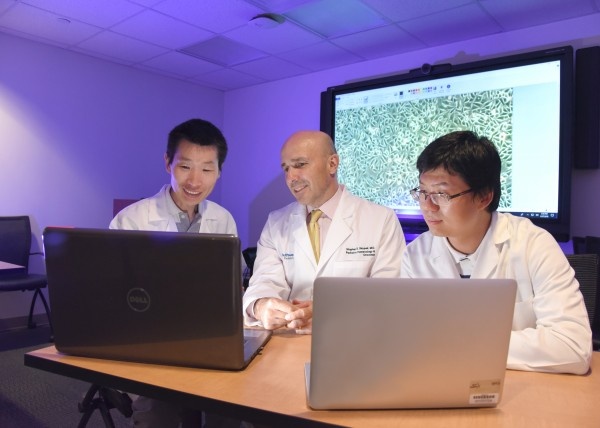 Using a new computational strategy, researchers at UT Southwestern Medical Center have identified 29 genetic changes that can contribute to rhabdomyosarcoma, an aggressive childhood cancer. The group used Bayesian analysis, a method for statistical inference, in conjunction with screening using CRISPR/Cas9, the much-heralded gene-editing tool, to confirm the statistical predictions. Their research method can be used to identify genetic drivers of other cancers.

Nearly all genes occur in cells as pairs. This research focused on genes for which there was only one copy or for which there were three or more copies. “We came up with the idea that the altered expression of key cancer genes may be driven by genomic copy-number amplifications or losses. We then developed a new computational algorithm called iExCN to predict cancer genes based on genomewide copy-number and gene expression data,” said Dr. Stephen Skapek, Chief of the Division of Pediatric Hematology-Oncology and with the Harold C. Simmons Comprehensive Cancer Center.

Rhabdomyosarcoma, a cancer of developing skeletal muscle, is the most common soft tissue cancer in children. Using the algorithm to analyze genomic data from 290 rhabdomyosarcoma tumors, the researchers identified 29 associated genes, many of which had not previously been linked to rhabdomyosarcoma. 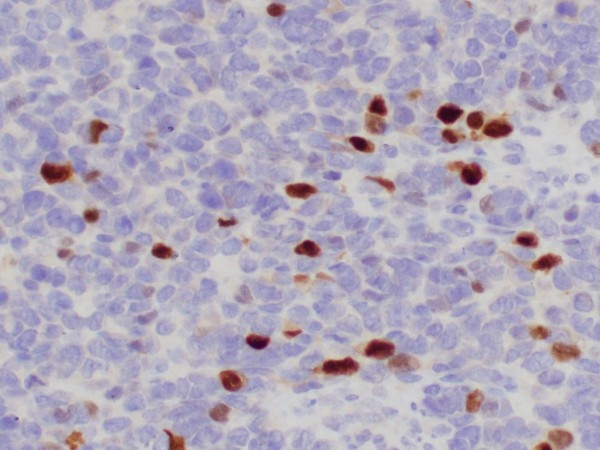 The work also used several new experimental tools, including CRISPR/Cas9 screening technology, to verify the function of these predicted cancer genes in rhabdomyosarcoma. “The iExCN algorithm was developed based on Bayesian statistics, which is fundamentally different from commonly used statistics methodologies, and usually provides more accurate estimation of statistical associations, though it involves more complicated computation and longer processing time,” said Dr. Lin Xu, Instructor in the Departments of Clinical Sciences and Pediatrics and with the Quantitative Biomedical Research Center.

Dr. Yanbin Zheng, Assistant Professor of Pediatrics, used customized CRISPR/Cas9-based screens to verify these statistically predicted genetic causes of rhabdomyosarcoma. “Among the validated rhabdomyosarcoma genes, EZH2, CDK6, and RIPK2 are particularly worthy of further investigation because there are already drugs that target these genes that are either FDA-approved or in clinical trials,” Dr. Zheng said.

Dr. Skapek, who holds the Distinguished Chair in Pediatric Oncology Research, said the group need to further verify the cancer-causing role of the iExCN-identified genes, but that the research is exciting. “We are exploring new strategies for targeted therapies that zero in on these genes,” he said. “More important, our study represents a general approach that can be applied to identify oncogenic drivers and tumor-suppressor genes in other cancer types for which we have previously failed to uncover targetable vulnerabilities.”

How 'chameleon cancers' change their colors to survive treatment

Some leukemias evade treatment by changing their appearance and identity through changing the read-out of their DNA, a new study has found.

A simple 'liquid biopsy' blood test could help guide the treatment of children with the cancer rhabdomyosarcoma, a new study reports.

Alveolar rhabdomyosarcoma is a rare pediatric tumor. For more than 40 years there has not been any new development regarding treatment. Research led by Prof. Dr. Anton Henssen at Charité University…