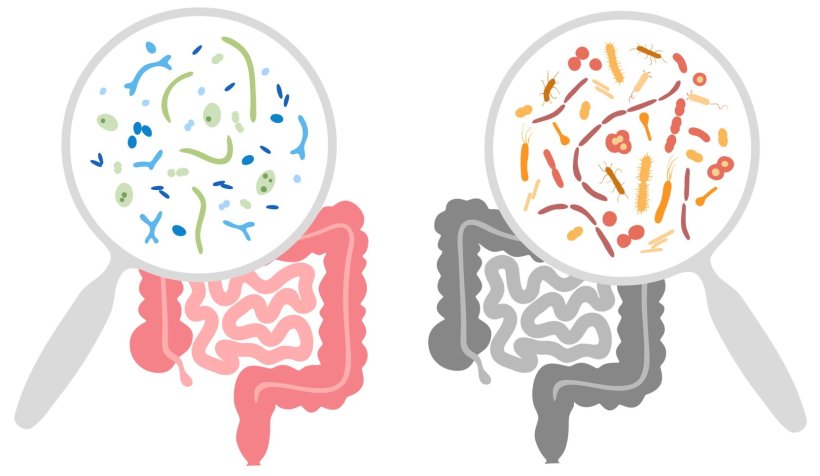 Multiple sclerosis patients do not have the same bacteria in their intestines as healthy people. This could be a key in finding new therapy options for MS patients, Danish researchers find.

Our results have given us a handful more pieces in the 10,000-piece jigsaw puzzle of multiple sclerosis, but there are still large gaps

The study includes 148 Danish multiple sclerosis patients and just as many healthy control subjects, who gave blood and faecal samples at the start of the study and again two years later. Using genetic analyses, the researchers could identify which bacteria were in the intestines, and the effects of these bacteria. “We can see that some of the changes in multiple sclerosis patients are also linked to the occurrence of inflammatory reactions in the body,” says Finn Sellebjerg.

The finding of two types of health-promoting bacteria in patients without an active disease is particularly interesting. These are two species of bacteria that reduce an over-reactive immune system, and they were found to a greater extent in patients whose disease was inactive. “The most interesting aspect is probably that we found specific intestinal bacteria that produce certain fatty acids that we cannot form ourselves, and a substance called urolithin. If the observations can be confirmed in independent studies, the next step will be to initiate treatment trials, for example with an anti-inflammatory, green diet and a cocktail of next-generation probiotics, which also regulate the immune competence, but are not yet on the market. Unfortunately, there is still some way to go before we can provide specific advice on a health-enhancing lifestyle or bacteria supplement,” says Professor Oluf Borbye Pedersen from the University of Copenhagen, who is the senior author of the scientific article.

Multiple sclerosis often strikes young adults. Most are diagnosed in their 20s or 30s. We know that the early stages of the disease are driven by inflammatory processes in which immune cells, which usually stay outside the brain and spinal cord, get in, and are activated so they destroy nerve fibres. However, there is still a lot we don't know about what drives the disease. It may be hereditary, and it is likely that the Epstein-Barr virus has to be in the body to develop the disease. We also know that various lifestyle factors such as smoking, vitamin D deficiency and stress increase the risk slightly.

“We can’t do much about some of these things. We can’t remove the Epstein-Barr virus. We can’t change genetics. But we can stop smoking and take vitamin D supplements, although these aren’t the strong risk factors. However, we are now starting to identify some bacterial strains which have a beneficial effect. Perhaps in the long term patients will be able to take dietary supplements that promote development of the right intestinal bacteria, or we can take intestinal bacteria that promote a favourable metabolism in the intestine,” says Finn Sellebjerg and he continues: "Our results have given us a handful more pieces in the 10,000-piece jigsaw puzzle of multiple sclerosis, but there are still large gaps. The great difference is that the pieces we have found are starting to reveal systems that we can manipulate without the side effects some medicines can have," he says.