The 4-day event, which covered critical technology advances in AI, deep learning, big data, 5G and much more, also served to display the technological and economic growth in China, with many manufacturers from the country prominently presenting their solutions. 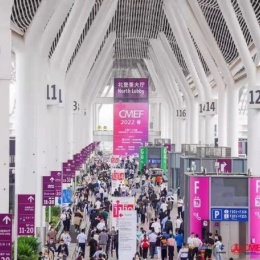 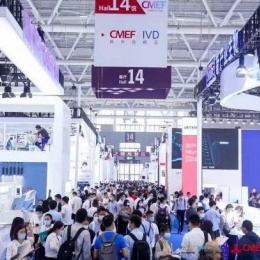 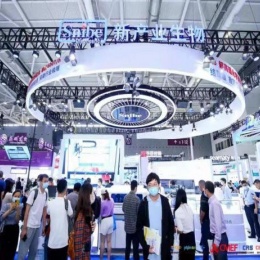 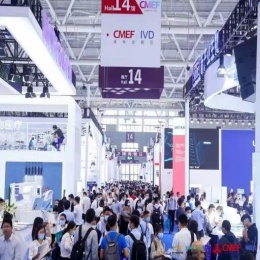 A special focus of the fair was on the section of in-vitro diagnosis; in Hall 14, companies presented a large range of products in biochemistry and immonocemistry, molecular diagnosis, microbiology, blood-based diagnostics and chemiluminescence.

Establishing partnerships was a central pillar of the event, with many opportunities to establish both local and overseas connections, which were eagerly pursued. To this end, participants benefited from traditional face-to-face communication as well as the new international medical digital networking platform iCMEF.

As in previous editions, the CMEF organizers at RSE reported another highly successful medical fair and look forward to see all interested science and industry professionals next time - at the CMEF Spring 2022 in Shanghai.

Sharing experience, following trends, seeing innovative practices and technologies, and networking are key drivers for the development of medicine. Essential for medicine and dentistry in…

Genrui Biotech Inc., one of the leading Chinese developers and manufacturers of IVD equipment and reagents, present their latest POCT devices at the China International Medical Equipment Fair (CMEF).…