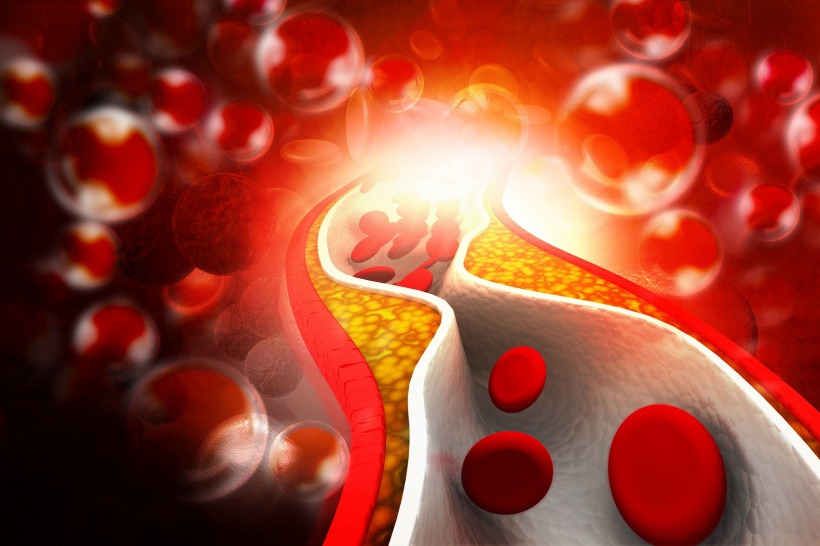 The new research, conducted by researchers at the Intermountain Medical Center Heart Institute in Salt Lake City, found that patients who don’t follow up with their doctor by getting a low-density lipoprotein (LDL) cholesterol test following a heart attack or stroke are significantly more likely to have a reccurrence.

Researchers found a significant and clinically meaningful difference in major adverse outcomes — including death, a heart attack, a stroke, and a vascular bypass or an angioplasty — based on whether or not a patient has a follow-up measurement of their LDL cholesterol.

The large difference is surprising

Researchers say the results of the study suggest LDL cholesterol levels should be regularly measured after an initial heart attack or stroke. LDL is the “bad” cholesterol, and main source that becomes part of the plaque that clogs arteries and makes heart attacks and strokes more likely. “It’s clear that anyone with a previous heart problem caused by clogged arteries should be taking a cholesterol-lowering medication,” said Kirk U. Knowlton, MD, lead author of the study and director of cardiovascular research at the Intermountain Medical Center Heart Institute.

The study of more than 60,000 patients with known heart disease, cerebrovascular disease or peripheral artery disease, including stroke and heart attack patients, showed the major adverse clinical event rate was lower in both patients who took cholesterol-lowering statins and those who didn’t if their LDL was measured. “The large difference is surprising. The risk of dying after three years with no LDL follow-up is 21 percent versus 5.9 percent for patients who have an LDL follow-up,” said Dr. Knowlton.

The Intermountain Medical Center Heart Institute study reviewed Intermountain Healthcare’s enterprise data warehouse, one of the nation’s largest depositories of clinical data, to identify all adults who came to one of Intermountain’s 22 hospitals for the first time with a heart attack or stroke. These included patients with coronary artery disease, cerebrovascular disease, and peripheral arterial disease admitted between January 1, 1999, and December 31, 2013. Researchers looked at patients who survived and were followed for three years or more, or until their death. Patient demographics, history, prescribed medications, and whether LDL was measured was analyzed.

“We looked at a variety of parameters — which represents one real benefit Intermountain offers to medical researchers and providers nationwide,” Dr. Knowlton said. “They’ve been collecting data since the 1990s and it’s a phenomenal data set.”

The study compared 62,070 patients in the database who met the study criteria. The average age was 66 years old, with 65 percent of patients being male. Of those who met the criteria, 69.3 percent had coronary artery disease, 18.6 percent had cerebrovascular disease, and 12.1 percent had peripheral arterial disease when they came to the hospital with their first heart attack or stroke.

Researchers found the risk of a patient having a secondary event or dying decreased in those who had a follow-up LDL test before a subsequent adverse outcome or before the end of their follow-up.

Dr. Knowlton says the study reinforces how important it is for patients to continually take their cholesterol medications. “Patients need to know that if they’ve had a cardiovascular event, continuing to take their medications will not only lower their LDL, but substantially lower their risk of having another event,” he noted. “We need to emphasize to doctors how important it is to follow up therapy for patients with measurement of their LDL cholesterol. And patients need to talk to or ask their doctors about the test, especially if they’ve had a heart attack or stroke.”

Why is fried food bad for the heart?

Fried-food intake is linked to a heightened risk of major heart disease and stroke, finds a pooled analysis of the available research data, published online in the journal Heart. And the risk rises…