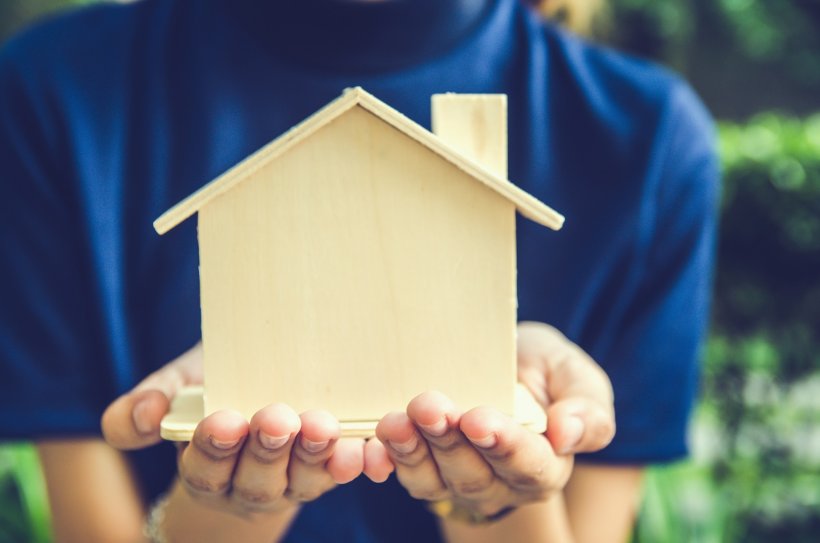 ‘Registration procedures became unnecessarily complicated. I enjoyed my job when I started in 1986, but that feeling changed. I knew there should be an easier way, without managers and at a lower cost. So, in 2006, I began the Buurtzorg concept.’ This is similar to the way district nurses in the Netherlands formerly worked: autonomously and using their own initiative. Buurtzorg has self-managing teams of ten to twelve people, who give one to one care for about fifty patients each. When multiple care or other expertise is needed, several team members can handle it. Patients know their carers and care is tailored to their current needs. ‘This makes it measurable: care becomes cheaper, less care is needed, and patient self-reliance can be increased,’ de Blok explained.

Problems? No. But we face a shortage of new qualified staff

The teams hire their own colleagues and organise the work, planning, training, assessment, etc. Everything revolves around questions: What’s happening? How are you solving it? What’s the result? There are no policy plans to meet, and therefore no complaints from employees; everyone focuses on their expertise and professionalism. ‘We started with four employees; now there are 14,000. I’m still impressed by all those who quit their jobs in the early days to work with us. Families also made Buurtzorg known around the country. It’s all viable now.’

The organisation is frequently acclaimed as the Netherlands’ most attractive employer. ‘We have just one office in Almelo to support the teams,’ de Blok explained. ‘All the support, including our software packages, were created by employees. Sixty other Netherlands organisations now use Buurtzorg’s supporting software. Problems? No. But we face a shortage of new qualified staff.’

The concept’s first year was financed by De Blok’s consultancy firm, although his wish to introduce it to other organisations did not initially materialise. ‘My ideas about less management and autonomous teams were too frightening. Some were willing to adjust, but all wanted to keep their management. I’m convinced that top down rules don’t work, so I started Buurtzorg as an autonomous company. The best ideas come from work in the field, not from management. People must have the opportunity to come up with their own solutions.’ Example: In 2010 an employee initiated the ‘walker race’, after an 87-year old said there are no races for people using a walker. ‘She raised 10,000 euros to get the race started. It became the Rolympiade, an annual walker race covering 400 or 800 metres. Last year six over 90-year-olds – oldest 104 years – participated.’ This improves mobility, and reduces loneliness, he noted. There are around 100 more Buurtzorg projects.

The universal components, such as teams, self-organising process, back office and IT support, work everywhere

De Blok now sells Buurtzorg abroad. ‘The concept runs in Japan, China, Australia, Germany, England, France, Switzerland and Austria. Recently, I explained at a conference how to implement the system in a test environment and adapt it to local conditions. The universal components, such as teams, self-organising process, back office and IT support, work everywhere.’ Financing can be done through government or insurer reimbursements and, for example, in partly through private contributions, as in China and India.

In the Netherlands healthcare is covered by Social Security Systems and health insurers. In the early years, De Blok faced finance problems: the system was too unfamiliar. ‘Now there are good agreements with insurers. We signed three-year contracts based on results and not, as with other care-giving organisations, on fees, costs and volumes.’

Although De Blok sees himself primarily as an entrepreneur, he maintains patient contact. ‘It inspires me,  he explained. ‘For example, I received a letter, after her death, from a 31-year-old breast cancer patient. She thanked us for the great last months of her life. ‘She had four new (caregiving) girlfriends who even took her on a stretcher to places she wanted to visit, one last time.’

‘It’s crazy that management is the least creative when it has the most power,’ he observed. ‘Buurtzorg has 14,00 creative brains which invent and develop beautiful innovations with an enormous impact on self-reliance and well-being. I predict that, in five to 10 years many organisations worldwide will have reversed their approach, defeated by their own weapons: saving. And those savings will not be at the expense of healthcare providers and healthcare receivers.’ Buurtzorg is essentially a modern form of old Dutch community nursing. Now it is the largest provider of care. In addition, there is Buurtdiensten for community service, household and family assistance, like family care in the past.

Jos de Blok was awarded the prestigious Albert Medal from The Royal Society of Arts (RSA). ‘I received a letter from London about the nomination. I thought it was a joke, until they called me and explained they wanted to recognise the innovation and global impact of the concept. So, in 2014, I received this award, placing me on the same list as physicist Stephen Hawking. I feel really honoured.’

Fujifilm Corporation announced that it has entered into an agreement with Hitachi, Ltd. to acquire Hitachi’s Diagnostic Imaging-related Business to further expand its Healthcare business. Prior to…

Formed in 2007 – under the directives of Sheikh Mohammed bin Rashid Al Maktoum, the Vice President, Prime Minister, and Ruler of Dubai, UAE – the Dubai Health Authority (DHA) oversees the…

Masterclass on procurement and tendering in the hospital

The European Association of Hospital Pharmacists (EAHP) expands its Synergy programme to provide continuing education and further advance the hospital pharmacy profession throughout the world. The…