A first-of-its-kind, hematology-based cellular biomarker, the Early Sepsis Indicator is designed to help emergency department physicians identify patients with sepsis or at risk of developing sepsis. 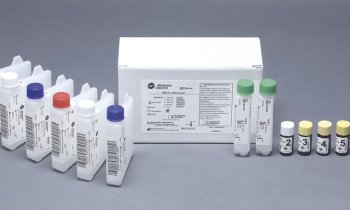 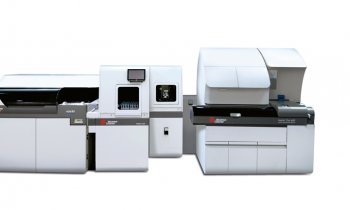 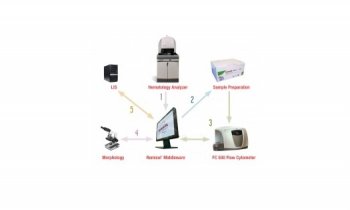 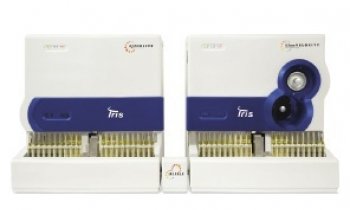