We spoke with Dr Rafael Matesanz, founder and director of the Spanish National Transplant Organisation (ONT), to understand this undisputed achievement.

What is the key to your success?

‘When the ONT was created in 1989, donations were falling and waiting lists were very long. So we broke with tradition: instead of being a non-profit foundation, like every other transplant organisation back then, we became a part of the Spanish Health Ministry. Another move was to place an intensivist, instead of a nurse or technician, to coordinate donations directly in the hospital and detect potential donors.

‘We have trained over 14,000 specialists involved in organ transplant – from detecting donors to talking to relatives. We also work to keep the public informed. In 1992, three years after we started, we became the world leader in organ donations. People are generous but you can’t expect donations to fall from the heavens. A good system must train and motivate professionals; what works in the end is organisation.’

Why should the coordinator be a doctor?

‘A nurse is crucial at the time to talk with relatives; but an intensivist is on the same level as a surgeon and will understand all the clinical questions. Our coordinators work directly within the intensive care unit (ICU), so that they can influence donation very early. ‘87% of our coordinators are intensivists but they can come from any other medical specialty.

‘According to Eurostat, those most in favour of donations are northern countries. But, once faced with a relative’s death, how you conduct the interview matters much more than previous beliefs. Presumed consent doesn’t necessarily lead to more donations. For instance, attempts to switch to presumed consent in Brazil led to a backlash against organ donations.

Who are Spain’s donors?

More than half of them are over 60 and die following brain death. Traffic accident victims, who used to represent over 40% of donors, now only account for 4%.’

What are the most transplanted organs?

Has the economic crisis affected donations?

Paradoxically, we’ve become more efficient and transplant more than in 2009

‘The number of airplanes used for transplants has reduced by 20% since the crisis began. As a result, paradoxically, we’ve become more efficient and transplant more than in 2009. That’s because our system is very solid. It could have serious consequences for both Catalonia and Spain. Our current system is well balanced. There’s a fluid exchange of organs and a fifth of transplanted organs come from a different region. Catalonia has a lot of cutting edge and specialised teams; but it has fewer donors than regions, such as La Rioja or Cantabria.’

How do you tackle transplant tourism?

‘There isn’t any black market within the EU because it’s very controlled. Outside, that’s another story. It’s a North-South problem; people from high-income countries buying from low-income countries. According to the WHO, five to 10% of all transplant operations originate from trade. Some people also buy their way up into waiting lists. Internet enables those exchanges.’ 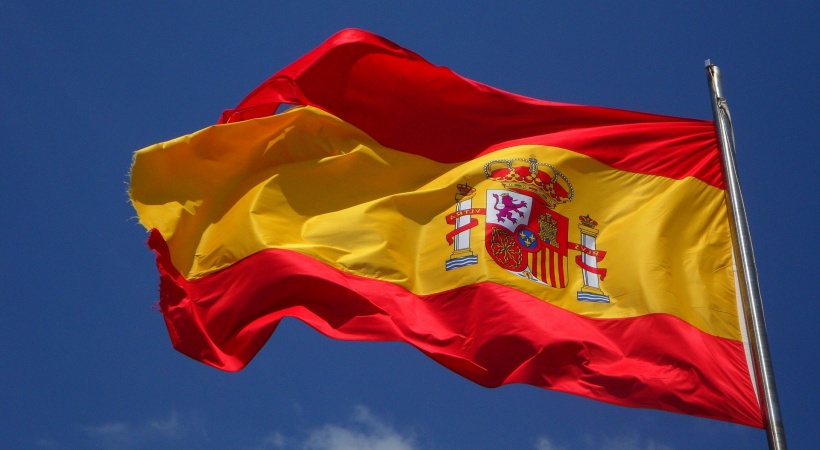 ‘As long as they can validate a second residency in Spain, all EU citizens can enjoy our health benefits, including organ transplant. This works both ways: eight to 10% of our donors are not Spanish, which matches the proportion of foreigners living in the country. Interestingly, when asked if they’d agree to donate a deceased relative’s organs, 40% of the British who live in the UK said no; but when they live in Spain, only 8% refuse to donate. The British donate far more in Spain, and this is also true for other communities living here. This proves that consent is not based on cultural beliefs but on the system.’

What are your plans for the future?

‘We expected more donations than ever in 2015, and we plan to increase the number of donors by 10% and transplanted patients by 20% within the next five years.We’re implementing the EU’s ACCORD programme, which we developed with the UK to involve emergency physicians in donor detection. Globally, we expect donation after cardiac death to continue to augment the number of donations and to become the main expansion strategy in deceased donors.’

Profile:
Nephrologist Rafael Matesanz is founder and director of the Spanish National Transplant Organisation (ONT), part of Ministry of Health, Social Services and Equity. ONT plans and coordinates cells, organ, tissue and bone marrow transplants. He is responsible for the ‘Spanish Model’, which led Spain from mid-to low- donation levels in the ‘80s to world leader from 1992, with rates more than double EU rates. He presides over the Spanish National Transplant Committee, and the IberoAmerican Council of Organ Donation and Transplantation, and advises he USA’s Institute of Medicine (IOM) and the WHO on global transplantation strategy.

A look at organ donation policies across Europe

A European comparative study has evaluated national organ donation policies in seven countries from an ethical perspective. For the first time, knowledge and attitudes towards organ donation…