The move is part of a package of measures taken by NHS bosses after hospitals exceeded their budgets by a record £2.45bn last year, triple the previous year’s level. Under the Strengthening Financial Performance and Accountability in 2016/17 report from NHS Improvement and NHS England, fines for missing targets for accident and emergency units, cancer and routine operations have been scrapped. They will be replaced by a regime of “trust-specific incentives” being set up to help the worst-performing trusts tackle financial problems, with specialist senior managers drafted in to help some get out of trouble.

For the past few years, UK hospitals have been fined if they missed key targets – such as the four-hour A&E wait, the 62-day cancer treatment deadline and 18 week waits for routine operations. With successive government placing great emphasis on targets to raise performance, the relaxing of them is seen as a radical step. Hospitals will instead simply have to improve on current performance to access any extra money being invested in the NHS this year. With nine out of ten hospitals in financial difficulties, the new measures are designed to cut the £2.45bn overspend to £250m. NHS England chief executive Simon Stevens said this was a make-or-break period with the pressures across the NHS “real and growing.” “We need to use this year both to stabilise finances and kick-start the wider changes everyone can see are needed,” he added.

Meanwhile, it has also emerged the financial problems in hospitals almost meant the Department of Health failed to balance its budget overall. Richard Murray, Director of Policy at The King’s Fund - an independent charity working to improve health and care in England – described the overspend as “further evidence of the serious financial crisis engulfing the NHS.” He added: “The prospects for the current financial year are grim, with national leaders already admitting that the NHS will be in deficit again despite even more stringent controls on spending. 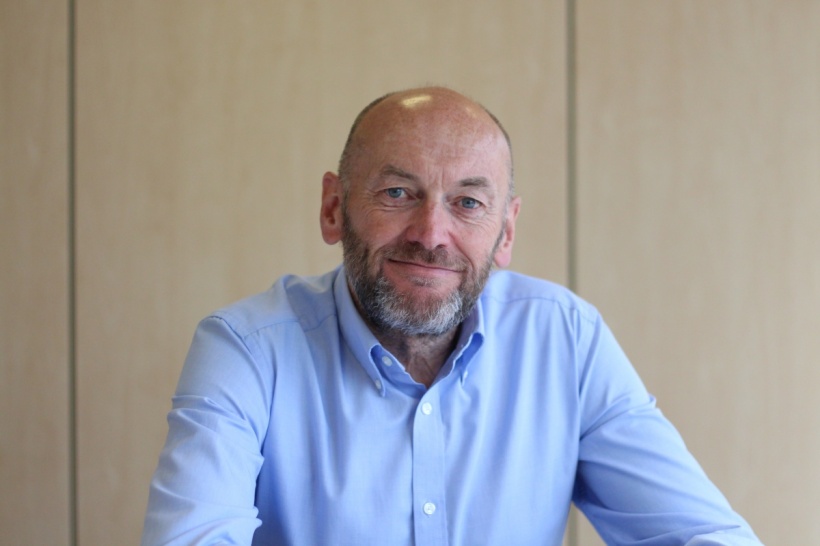 A nurse by background, Stephen Dalton has been a NHS provider services chief executive for 17 years, holding posts in Merseyside, Cheshire and Cumbria where, for nine years, he was CEO of Cumbria Partnership NHS Foundation Trust. He is also former chief executive of the Mental Health Network.

Now is an important time for the Government and national bodies to assure NHS leaders that a focus on stability does not come at the expense of transformation.

“The extension of the special measures regime, and other measures announced, could be an opportunity to provide support for the most financially challenged NHS organisations. But it still leaves large numbers of other NHS trusts struggling to balance the books and meet key performance targets.”

The King’s Fund has also stated that staffing levels within the NHS will have to be cut if the government wants to bring NHS finances under control. “If the government is serious about restoring financial balance, it must review its priorities for the NHS and be honest with the public about what it can deliver with the money it has been allocated,” he added.

Chris Hopson, chief executive of NHS Providers, which represents trusts, said: “We have to rapidly regain control of NHS finances, otherwise we risk lengthening waiting times for patients, limiting their access to wider services and other reductions in the quality of patient care.”

In response to the Strengthening Financial Performance and Accountability in 2016/17 report, Stephen Dalton, chief executive of the NHS Confederation - which represents 85% of NHS providers and commissioners - said: “This is a serious moment for the NHS. Cuts to social care and public health as well as added pension costs are just some of the factors making it extraordinarily difficult for the NHS to bring down costs and demand this year. “We recognise the importance of financial rigour, however it should be recognised that the service has already made unprecedented savings in hugely challenging circumstances. The uncertainty following the Brexit vote is likely to compound financial concerns.

“Now is an important time for the Government and national bodies to assure NHS leaders that a focus on stability does not come at the expense of transformation. This is critical to improve care for patients at a local level and will ultimately deliver sustainability for the future.”

The Department of Health responded by saying the NHS is “performing well and delivering safer, more compassionate care.” “We know some providers are under financial pressure caused by big rises in demand and our ageing population, but are investing an extra £10bn a year by 2020 to deliver the NHS’s own plan for the future,” said a spokesman.

However, the Patients Association rejected the plan to ease targets. “This is the slippery slope back to the bad old days of never-ending waiting times and uncertainty - with patients left endlessly on A&E trolleys and waiting for life-changing operations,” said chief executive Katherine Murphy. “We are calling on Government to urgently reconsider this decision and put the patients safety and wellbeing first. Patients should not be punished for years of financial waste in the NHS.”

Identifying new uses for approved therapeutic drugs continues to drive academics and clinicians to provide safe, affordable and rapid development of new treatment options for patients with common or…