Teleradiology should be a medical act that includes not only a report but also consultation with the patient, justification and control of the outcome.

‘Promoting education remains our core business,’ Lluís Donoso-Bach confirms. ‘We will open new learning centres in Bogotá and Vienna, and are planning a further one in Moscow. We will also launch the ESR e-learning Platform at ECR 2015 and try to offer an online examination for the European Diploma in Radiology.

‘On the research front, we will continue our efforts concerning the quantification of data using biomarkers and biobanks, among others. We will soon launch ESR iGuide, a clinical decision support system for European imaging referral guidelines. We recently created a first level of standards on safety, and want to explore the possibility of performing quality control directly on the level of the department management. Meanwhile, we will continue to promote the EuroSafe Imaging campaign to raise awareness on radiation protection. We will also strengthen our lobbying actions with European institutions to influence EU legislation. We notably launched a Call for a European Action Plan for Medical Imaging last November, to highlight heterogeneities in Europe and promote harmonisation.’

What is the society’s stance on teleradiology?

‘Teleradiology should be a medical act that includes not only a report but also consultation with the patient, justification and control of the outcome. Out-sourcing can also do that, but the problem is that some companies only offer the report and for very low fees, which is what endangers the clinical part of our work. We have published many position papers and work tirelessly with the EU Commission and Directorates General in the European Parliament to defend our position, the problem is that we are not always heard.’

What upcoming IT solutions do you foresee in clinical practice?

‘There is a very clear trend for cloud computing. Working in a cloud will revolutionise the way we do imaging. It will be split into image acquisition, analysis and processing. We will need structured reports, where we can automatically combine information coming from all these phases.
The way we write reports will change, and we will move from a subjective approach to using standardised vocabulary based on quantified and processed data. Our reports will be interoperable between different clouds, and systems will emerge to help radiologists write their reports accordingly. A new world is emerging with IT; we’ve only seen the tip of the iceberg.’

How is the ESR tackling the challenge of training harmonisation?

There is a very clear trend for cloud computing. Working in a cloud will revolutionise the way we do imaging.

‘The ESR Training Curriculum promotes a five-year training plan. Up to now, 66 countries have endorsed it. ECR 2015 will be organised around the curriculum to stress its importance. However, we can only incite people to follow our recommendations – training remains a national decision. The new Spanish training scheme is at odds with these recommendations and raises concerns among radiologists… ‘This scheme plans to fuse radiology and nuclear medicine during the first two years of training, leaving only two years of actual specialisation after that. In principle, I’m not against the idea of joining nuclear medicine and radiology; some countries do that; but we only have four years of specialisation and wish we had more time for clinical training.’

How short will training be now?

‘Many things must be discussed before the scheme is implemented. For instance, not every department in Spain offers both radiology and nuclear medicine training. Besides, I believe we will have a five-year training scheme. Our hope lies with the national commission of the specialty, which is the official consulting agency of the ministry.’

Are you more pessimistic about the research situation?

‘I don’t like to exaggerate, but consequences of the financial crisis are dramatic. Budgets are low and grants have been reduced throughout Europe. There’s an impact everywhere, not just on radiology. In Spain the fall was brutal. Salaries in the public system have been cut by 25% over the past three years. Many doctors have left the country. We have had less problems with shortage lately. Five years ago, a resident would have received five job offers; now he or she will receive only one. Many very well trained radiologists from Latin America have helped us fill the gap. Spain is not doing that badly in other areas, such as PACS. We are above the European average in terms of IT equipment; almost 90% of Spanish hospitals have a running PACS. The electronic patient record is well developed in most Spanish regions. Generally, the atmosphere is improving. We’ve started going up again, everybody can feel that.’ 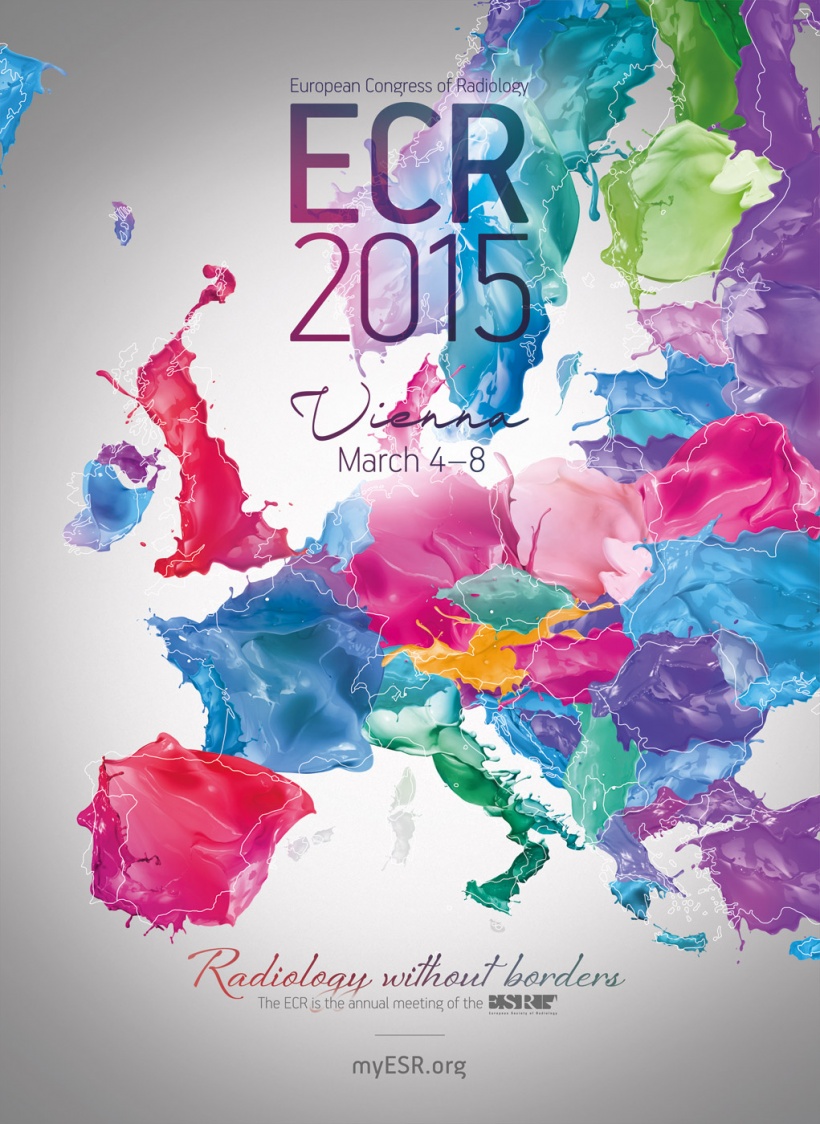 How secure are your data?

The appetite for mobile information technology (IT) seems insatiable. Boosted by the sales of the iPhone 6 Plus, Apple generated a record $18 billion profit in 2015’s first quarter alone. Social…