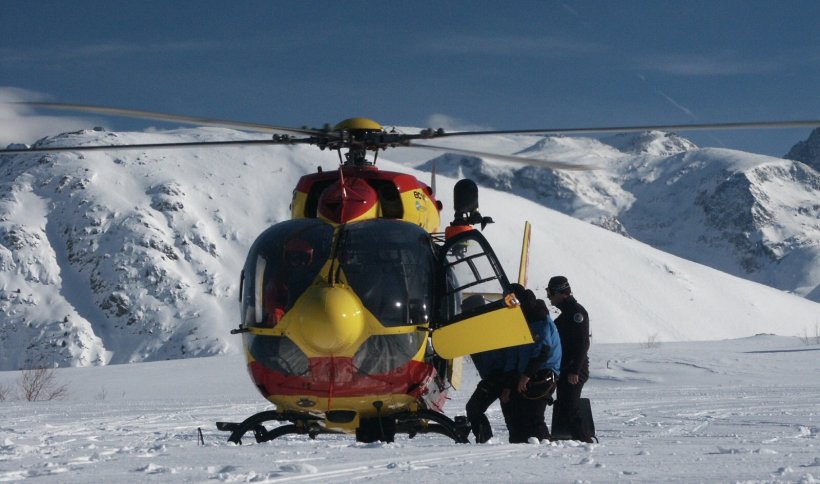 When anaesthetist Dr Philippe Mahiou described his use of ultrasound, he explained: ‘Around 80 per cent of my work is at the Clinic des Cèdres, a private clinic near Grenoble, where approximately 7,000 to 8,000 trauma and orthopaedic procedures are performed every year. I frequently use ultrasound to guide injections for locoregional anaesthesia, after first discovering the benefits of this technique in 2007. The main advantage is that you can visualise the nerve very precisely; it’s not necessary to use neurostimulation to look for the nerves instead.

‘Our Fujifilm SonoSite systems offer excellent image quality; you can even visualise nerves in the feet, which are very small and often hard to see. It is also easy to move the systems around and adjust their height, which is perfect for point-of-care applications. Additionally, we can save images and export them, which is great for teaching, as are the locoregional anaesthesia educational training videos on our X-Porte systems.’

‘The remaining 20 per cent of my work is as a mountain rescue doctor for the Grenoble University Hospital. I’ve been in this role for 18 years or so. After using ultrasound for anaesthesia in the operating theatre, I began using it on mountain rescues over 10 years ago. People who have mountaineering accidents often suffer from all kinds of thoracic, cerebral, abdominal, spinal and pelvic injuries, and so it’s vital for us to reach and treat the patient as quickly as possible. For this reason, the mountain rescue heliport is based in Alpes d’Huez, which reduces the average intervention time.

‘We’re the second largest mountain rescue base in France after Chamonix, and receive about 1,000 calls per year from the Grenoble Operations Centre, which gives us the coordinates we need to reach each patient.

The team is made up of five individuals; a pilot, mechanic, two rescuers, a doctor, such as myself, and in avalanche cases we often also use rescue dogs. We carry the same kit as an emergency department – all the equipment necessary to resuscitate in the field – packed into two bags. The first bag weighs about 25 kg, and carries all of the equipment to reduce and try to stop heavy bleeding, or treat patients suffering cardiac arrest, as well as our portable ultrasound system, while the second bag contains supplementary equipment for resuscitation.’

‘We use ultrasound as part of the clinical examination of each patient to diagnose any problems, assist with pain management and monitor them on route to hospital. We therefore need a compact and robust device that can start quickly and be used in extreme conditions. When we arrive at a patient, we start by checking the pulse, blood pressure and respiratory rate, before performing an ultrasound scan. We begin with a FAST examination – to check whether there are any transabdominal effusions – then we use ultrasound to guide regional anaesthesia for pain management, including femoral, interscalene, infraclavicular, medial, radial and ulnar blocks as required.

‘We often also conduct pulmonary, cardiac and transcranial Doppler ultrasounds to help us decide which hospital is best to send the patient to, depending on the severity of the trauma. A lot of our patients suffer cranial injuries, and identifying these means we can send patients straight to the neurosurgery department on arrival at the hospital, for more immediate emergency treatment. Another benefit of ultrasound is that you can use it to monitor a patient if their health is deteriorating. For instance, we regularly repeat FAST examinations and discover transabdominal effusions that hadn’t had time to form before we conducted the initial scan.

Overall, ultrasound is a really valuable and versatile tool both in the clinic and out in the field. It has improved the quality of patient care immensely. I don’t know what I’d do without it.’

Sponsored • Ready to face the pandemic

Sonosite PX launches in a moment of crisis

Costantino Balestra, Professor of Physiology at Haute Ecole Bruxelles-Brabant in Belgium, uses point-of-care ultrasound (POCUS) in environments that could not be more different from a typical…

Sponsored • After the earthquake

Dr. Jesus Casado Cerrada, Internist at the Hospital Universitario de Getafe and Professor at the Universidad Europea, Madrid, Spain, has travelled to the Rasuwa district of Nepal to help a local NGO… 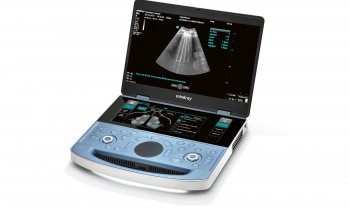 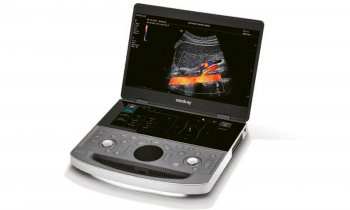 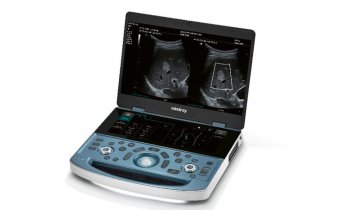 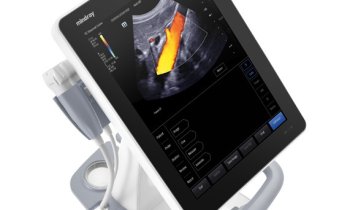